Scorpions Delay Tour Kick Off Due To Injury 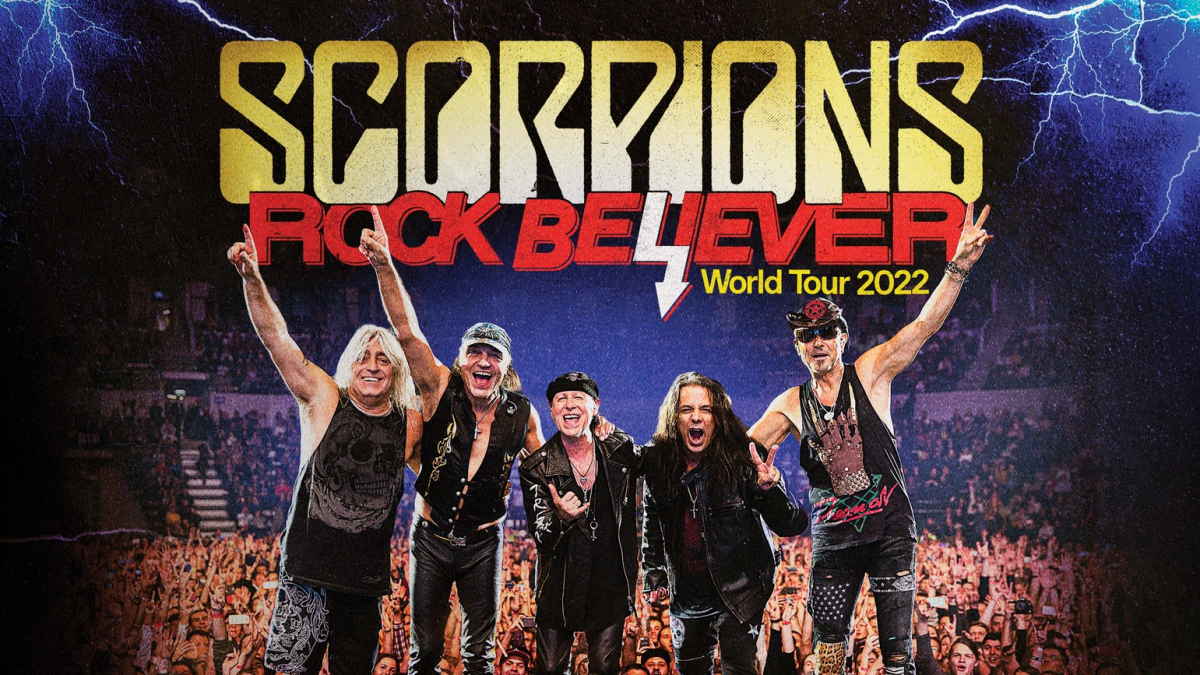 The Scorpions were forced to postpone the first three concerts of their Rock Believer European tour this past week due to an injury suffered by guitarist Matthias Jabs.

The band will reveal the rescheduled dates for the three shows, Lisbon, Portugal (May 10th), Toulouse, France (May 13th) and Lille, France (May 15th), at a later date.

Frontman Klaus Meine said had this to say, "We very much regret having to disappoint our fans in the three cities that were next on the schedule of our world tour 2022 and ask everyone who had already secured tickets for their understanding."

The tour is now scheduled to kick off tomorrow, Tuesday, May 17th in Paris, France at the AccorHotels Arena. See the dates below: