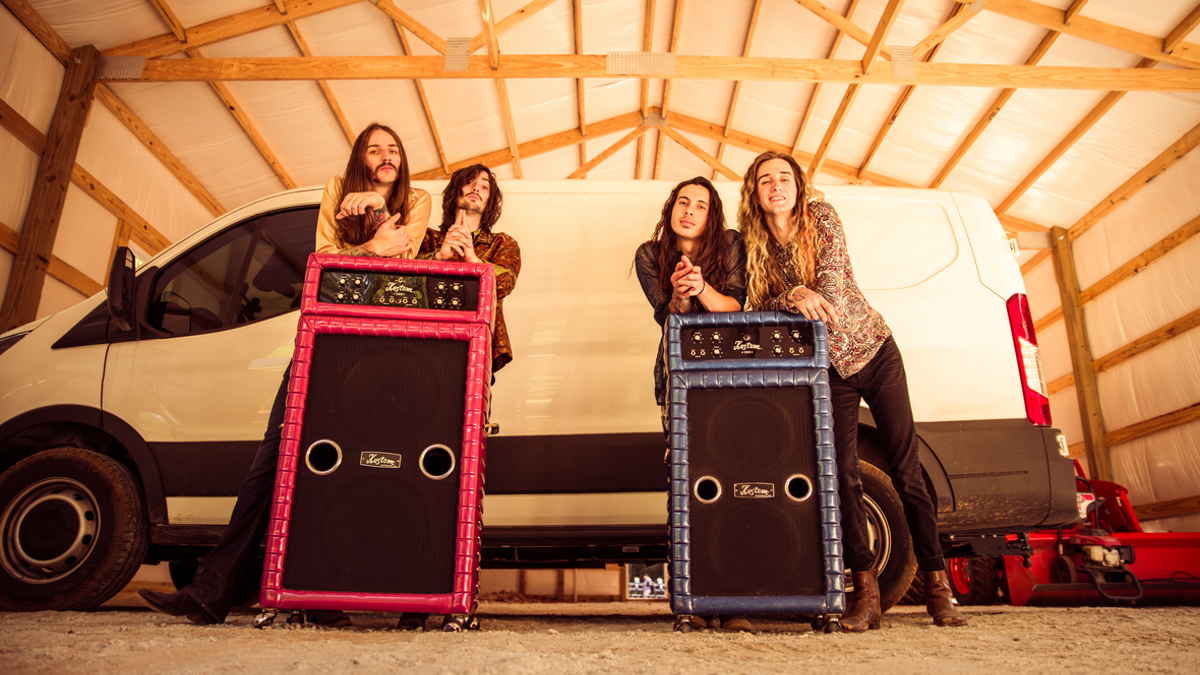 The music video was filmed live at Blue Light Lounge in Chattanooga, TN, and the track was recorded, engineered, and mixed by Chase Brown of Atlanta based rock band The CEO.

They had this to say about the cover, "I Wanna Love You by Akon is a song we all love. We put our own spin on it and started performing it live to great reception.

"After all the demand we decided to record our cover of it. So here it is, our version of I Wanna Love You by Akon." Watch the video below: