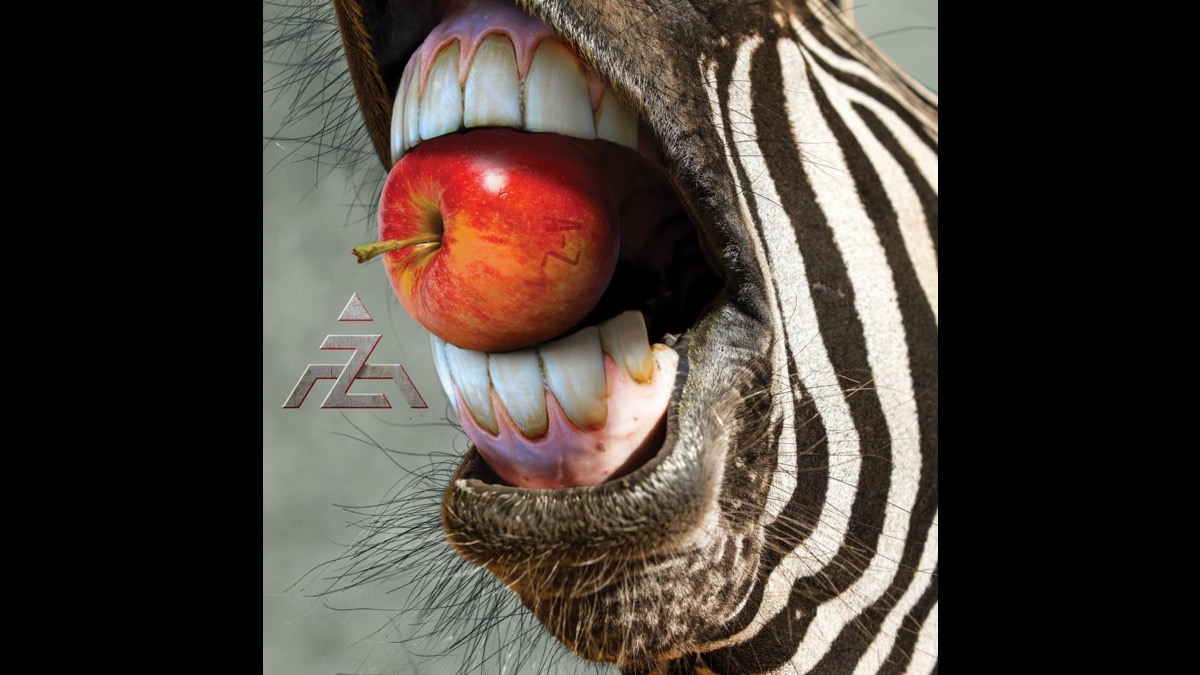 A-Z recently released "The Machine Gunner" from their forthcoming self-titled album, and to celebrate we asked Mark Zonder (Fates Warning/Warlord) to tell us about the track. Here is the story:

As with A-Z (Alder-Zonder) being a new band I thought it was important that the first single that anyone heard be a good old fashion, kick in you in teeth, driving song full of energy, great chorus and tasty playing.
I thought it was important not to come out with a song that might have people making a snap judgment about the band. If we came out with something on the prog side people would assume it was going to be a prog band and might dismiss it. A good old fashion arena rock tune was an obvious choice.

Joop came in with the guitar riff and we basically built it from there. I knew it would be up to the bass and drums to make each breakdown exciting and give the listener many versions of the same riff. I always thought most catchy songs only have a couple great parts. When I sent the basic song to Philip Bynoe (bass), I told him to kind of go outside of the box and do his thing. He certainly delivered.

On one of the middle break downs I am playing on the drums a sticking pattern between the hi hat and the rim on rack tom. I was trying to create audio that would fit a visual image of the shells that come flying out of a machine gun. Not sure I accomplished this, but really love the part. Different and outside of the box, but still grooves.

The lead section is a funny story as I am dealing with guys all over the world and sometimes the communication gets a bit blurred. The lead section is two groupings of eight bars and I suggested to Joop and Viv that maybe a dual harmony lead, like Thin Lizzy, between keys and guitar would be cool. They kind of misunderstood and basically broke it up into two sections where the keys play the first 8 and the guitar played the second. I think it came out extremely well and a very cool lead section. Sometimes a bit of miscommunication works out in your favor!!

When Ray first came in with the vocals I immediately thought of using the kids who are playing army. Most people I talked to also played army as a kid. When reading the lyrics it is obviously a story about the difficuty and mental stress the brave men and women go through to defend our right to freedom and protect our country. This is a universal theme, not just USA. But then again, it is just rock and roll.