Singled Out: Above All's Disarm The Gods 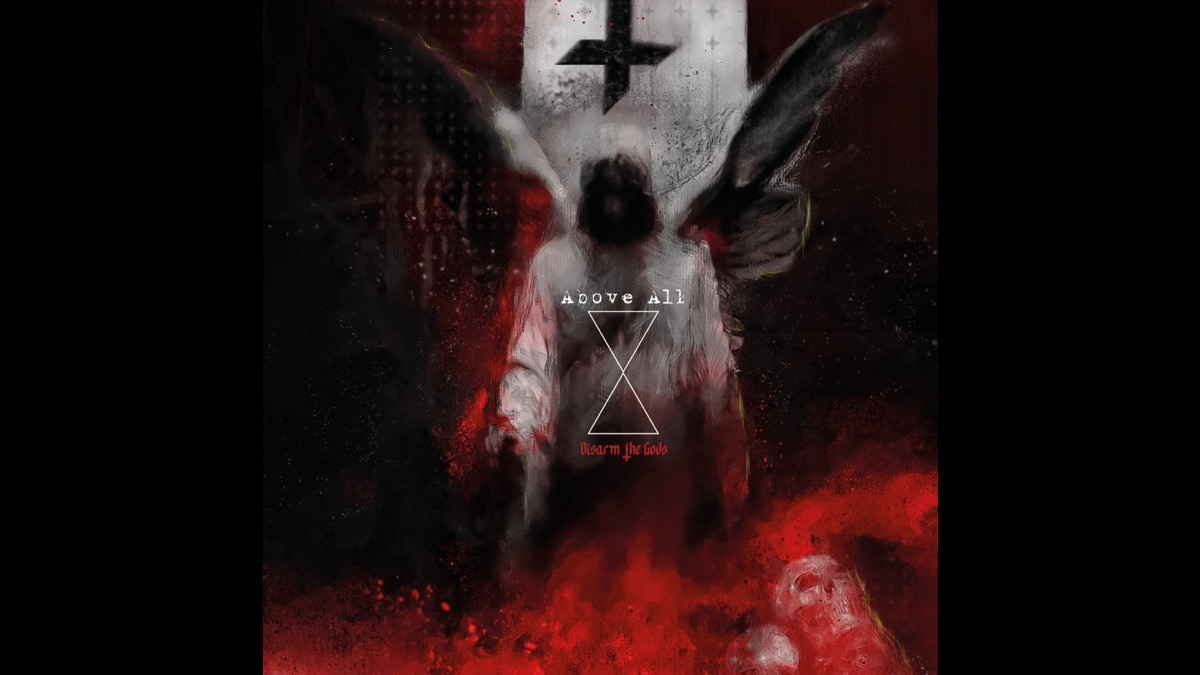 Above All recently returned with their first new music in over 26 years, with their "Disarm The Gods" EP, and to celebrate we asked them to tell us about the title track. Here is the story:

Well how did this happen after 25 years since the band called it quits? From the bleak oppressive world of the 1st UK covid lockdown, a spark was relit due to the Essex based "Then and Now" podcast interview with lead singer Tony Maddocks and the reconnection of band members Ben Doyle, Mark Harpley, Hallam Foster and new addition Jay Rowe, somehow Above All, the long time defunct UK metalcore band were back writing a new 3 song EP after 25 years.

Out of the darkest times a positive light became a creative focus for everyone involved and "Disarm the Gods" became a reality- having to work remotely in isolation, using modern recording methods to piece three new tunes together without being in the same room together.

Ben's original riffs for "Disarm" soon started to take a melodic but crushing tone and "Disarm" began to flow, with ideas being bounced around in emails and WhatsApp groups - the best was made of a bad situation utilizing all the new current technology which wasn't around when we were a 'real' functioning band.

A new, heavy more metallic sound emerged and with the addition of more blast beats from drum programs and a harder more aggressive vocal sound it seemed that we had been able to carry on from where we left off 25 years ago.

Lyrically "Disarm the Gods'' is coming from a time in the history of the modern world which will we hopefully come out of stronger and not be repeated any time soon. Reflections on society on how we are controlled, either by religion or the powers elect and the how the division and disconnection of people to each other in a world of full of technological advances that are supposedly created to bring us together....

The EP was finished by teaming up with the Charlie Wilson at the infamous Monolith Recording studios in London- with vocals being screamed at full volume and a production that really gave the new songs the weight and power they deserved. "Disarm the Gods" is definitely a statement of intent, a record we truly proud of and an announcement of pure aggression -that we are back!!

Related Stories
Singled Out: Above All's Disarm The Gods