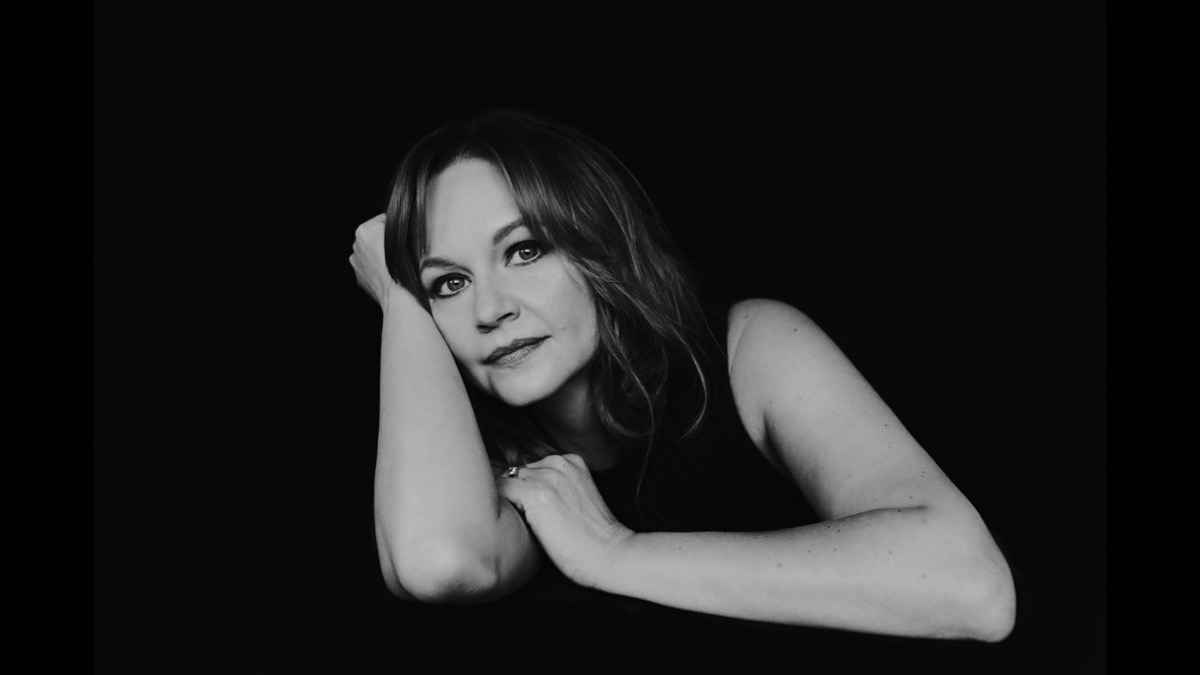 Houston, TX based Americana singer-songwriter Angie Goeke just released her new album "If I Were Honest" and to celebrate we asked her to tell us about the song "Farewell". Here is the story:

Thanks for singling me out! The song "Farewell" is one of those little gems that was written in one 30-minute sitting and then forgotten about. Yet, its rediscovery resulted in a rebirth of its own meaning and a powerful reminder of a song's ability to have a life of its own.

It all started when I was attending a house concert a few years ago. The artist ended her set with a song written specifically with the intent of it being her closer. In the lyrics, she thanked her listeners. It was a beautiful way to honor her audience and to complete the evening. I left that night with the sole purpose of writing my own farewell song to my audience.

The next day, I sat down on my back porch with my ukulele and strummed out the beginning chords. And the words and melody just flowed out. I recorded it in an app on my phone. And then I forgot about it!

Fast forward to 2020, when I started discussing making a new album with Mary Bragg. I had a list of ten songs that I wanted to record and sent them to her. She then asked if I would go through and scour all the things I'd ever written, whether complete or partial. That's when I stumbled back upon my scratch recording of "Farewell." I sent it, along with many other little audio clips, to Mary. She recommended we include it on the new record.

Recording "Farewell" in the studio brought the little song back to life. It was a collaborative effort with Ben Garnett on guitars, Lex Price on bass, Bryan Owings on drums, and Mary at the board. I loved that we kept its slow lilt. It feels like walking home from a friend's house at twilight. Its hymn-like structure remained intact, but now with the subtle stylings of the electric guitar and steady shuffle of the drums, new breath filled the song space. However, this was only the beginning of this song's journey.

Months after recording the record in Nashville, a friend of mine lost his father. His dad, Mr. Camper, had been one of my biggest fans. He was a member of our church and every Sunday would tearfully thank me for sharing my voice. He was one of the sweetest men. My friend was telling me about going through his father's belongings and finding a copy of my first EP on his kitchen table. I was humbled that Mr. Camper liked my music so much. It was then that he asked me to sing at the Celebration of Life service. There were a few worship songs that were very meaningful to Mr. Camper, and so I quickly agreed to sing those. But when his son asked if there was an original song of mine that I could sing, I was a little lost. Most of my songs are not appropriate for a funeral. Yet, he insisted that his dad loved my original music and that it would be meaningful to do at least one. "Farewell" came to mind.

As I practiced the song again on my back porch, now with this man in mind, all the lyrics took on a new and more profound meaning. Saying goodbye to an audience at the end of a concert is one thing, but saying goodbye to a sweet man from this earth is another. Now I wasn't just singing about the end of a day, but about the end of a life. I wasn't singing of a hopeful reunion when the morning rises, but a hopeful reunion in a place beyond our earthly home. The lines: "I don't know how to end / To follow the sun, behind earth bend again," became almost unbearable to sing. The song became incredibly impactful for me, and I couldn't imagine it still being buried deep in my phone app.

We closed the service with "Farewell." It was a simple, and meek, rendition with just me and my uke, the way it was first written on my back porch. I will never sing this song the same way. It will forever remind me of Mr. Camper, of my own temporal life, and the living, breathing nature of a song.