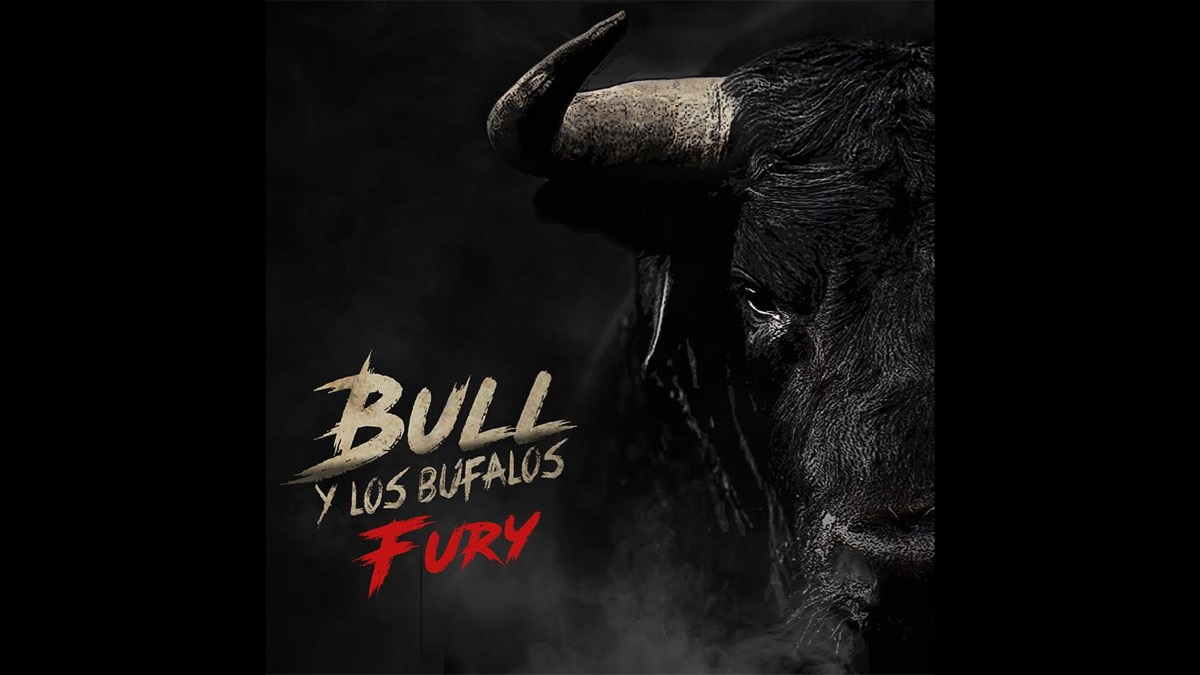 Bull y Los Bufalos just released a music video for their latest single "Dinero Primero", from their new EP Fury, and to celebrate we asked lead singer & songwriter Diego "Bull" Avello to tell us about track. Here is the story:

"Dinero Primero" (Money first in English), It's not a materialist song. I'm trying to portray the difficulties and the struggles of musicians during their career versus the low payments receive. I'm just asking for our reward. We live the road, and we live the rock and roll, and we want to keep living that, but I also think that every musician deserves a fair payment for their work. It's not that I'm thinking that money is the number one thing but, you get to a point in a musician's career, where you add up the amount of effort and hours worked, where you realize you have to balance and demand a fair wage and reward. Of course without sacrificing your art or your music, a musician should never sell his soul.

The original idea of the song came from a Road manager that we hired for a small tour in Texas. I was explaining to him part his job (in English) and I put a lot emphasis on taking the money first before we hit the stage, and he replied to me (in Spanish) I know, I know... Dinero Primero! lol We all laughed about it and I told him that I will write a song with that "title", and I did... by the way, on the first gig, we forgot to get the money before we hit the stage! haha!

I love the bilingual aspect of the song and the Texas Blues/Rock flavor, but for me, the power of this song resides on the way it was recorded. During the Pandemic, I decided to be live by camping instead of being locked at home, so I recorded the vocals with a hand recorder from a picnic table and the humming from my canoe while I was paddling on the lake, then the guitar player added his guitars and mixed it on his laptop from his home. It was supposed to be just a demo, but it came out so well, raw and real that we decided to keep it that way. Still blows my mind that with just a hand recorder on a picnic table in the middle of the woods, singing in a canoe on the lake and mixing this with a laptop we get such amazing sound! Keep it raw and keep it real!