Singled Out: Chains Over Razors' Behind These Eyes 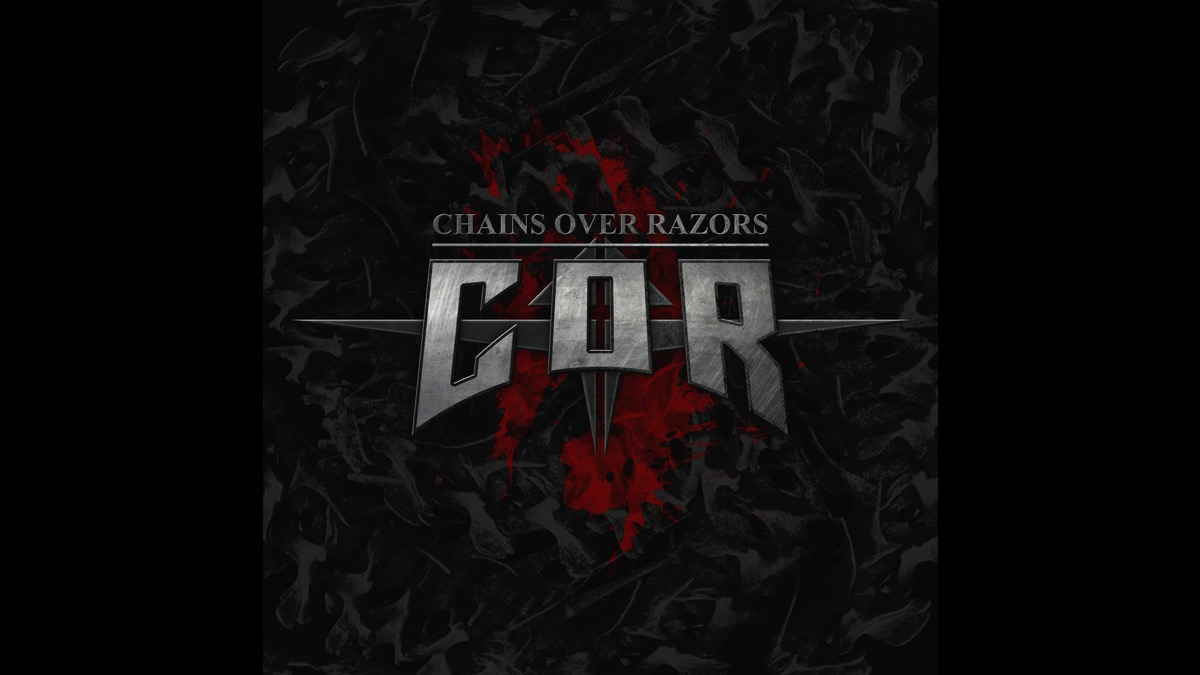 Chicago rockers Chains Over Razors are releasing their Carmine Appice produced sophomore album this Friday (March 25) and to celebrate we asked them to tell us about the single "Behind These Eyes". Here is the story:

"Behind these Eyes" was the first song we wrote together when we began writing and recording album two in the studio. Our goal on Album two was to capture all the spontaneity moments of the performances of each arrangement on each song; as the moments brought excitement and freshness to the songs without beating them down take after take. "Behind these Eyes" had a couple of re-writes as the song was there, but not quite there yet in the beginning stages. The song would eventually reveal its head around the corner and we grabbed it by its throat and pulled the madness out. Once that took place, the song laid itself right on out and the moments of each second began taking place, which brought fire to the sound. This song laid out the initial vibe and foundation of the album as we set out to rage the rest of the music from there.

William immediately let his vocals take flight, stating: "I sat down and took a giant look inward while listening to this song. What do I want out of this song? What is the message that I want people to receive?" Here's what was going through my mind while writing "Behind These Eyes".

"There is good and bad in everyday life, as well as in every person on this planet. Are you a good person, a bad person, or somewhere in between? It can be very easy to be evil, and sometimes very difficult to be good. The question is: would you put up a fight? Would you fight to be that better person and fight to stay that way? Or lie, cheat, steal, and burn until you've forced out everyone who cared about you? I know what I've chosen, how about you?"

Carmine Appice, our executive producer, took notice of this song and made sure the ideas set out vocally and instrumentally would be dynamically diverse while keeping the song honest, focused, yet brutal. The song's momentum speaks for itself.

Related Stories
Singled Out: Chains Over Razors' Behind These Eyes