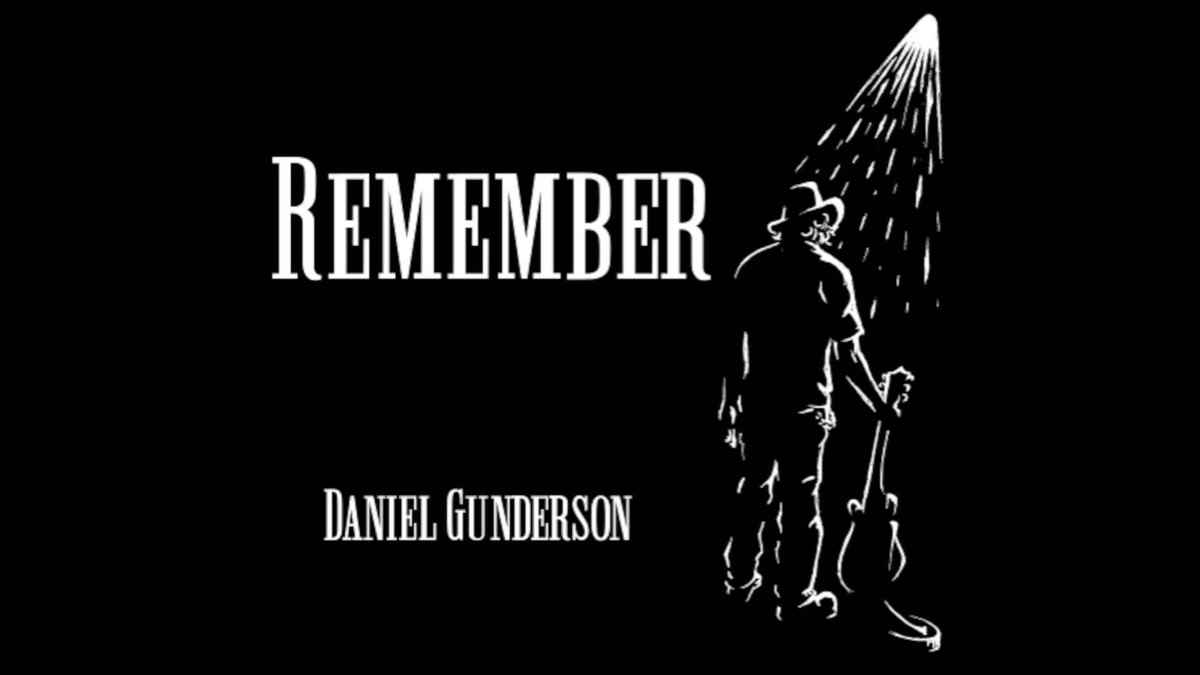 Daniel Gunderson recently released his new album "Remember" and to celebrate we asked him to tell us about the song "Gravel From the Dirt". Both Daniel (music) and co-writer Talis Kimberley (lyrics) do so below:

Talis: Sometimes you find yourself doing something relatively mindless -picking gravel out of the dirt, for example - and suddenly you find it's a metaphor for something else going on in your life. Half a verse later you're remembering Tom Petty; remembering your best friend who loved his music, and shaping words into something determinedly and doggedly hopeful. Some things just need that persistent and unrelentingly patient work. Sometimes it pays off.

And sometimes you send what you've written to your good friend in Chicago because you know it needs their voice and their style of melody. And Daniel Gunderson did me - and the song - proud.

Daniel: Talis sent me the lyrics (and, yes, I'm a bit of a Tom Petty fan) saying that she was hearing the song in Tom's voice and maybe I could do something with it. I was on a business trip and didn't have a guitar with me and told her I'd be able to work with it when I got back to Chicago.

The next day I wrote to her and said that even though I didn't have a guitar, I had written the music. "Gravel From the Dirt" has been for me a song of hope and persistence; of knowing that you can keep moving forward, despite what life throws at you, and make something good out of it.

When recording the song, David Stowell (my producer) said about the solo "That's a Mike Campbell solo." I think we did Mike and Tom proud

Hearing is believing. Now that you know the story behind the song, listen and watch for yourself below and get the album here