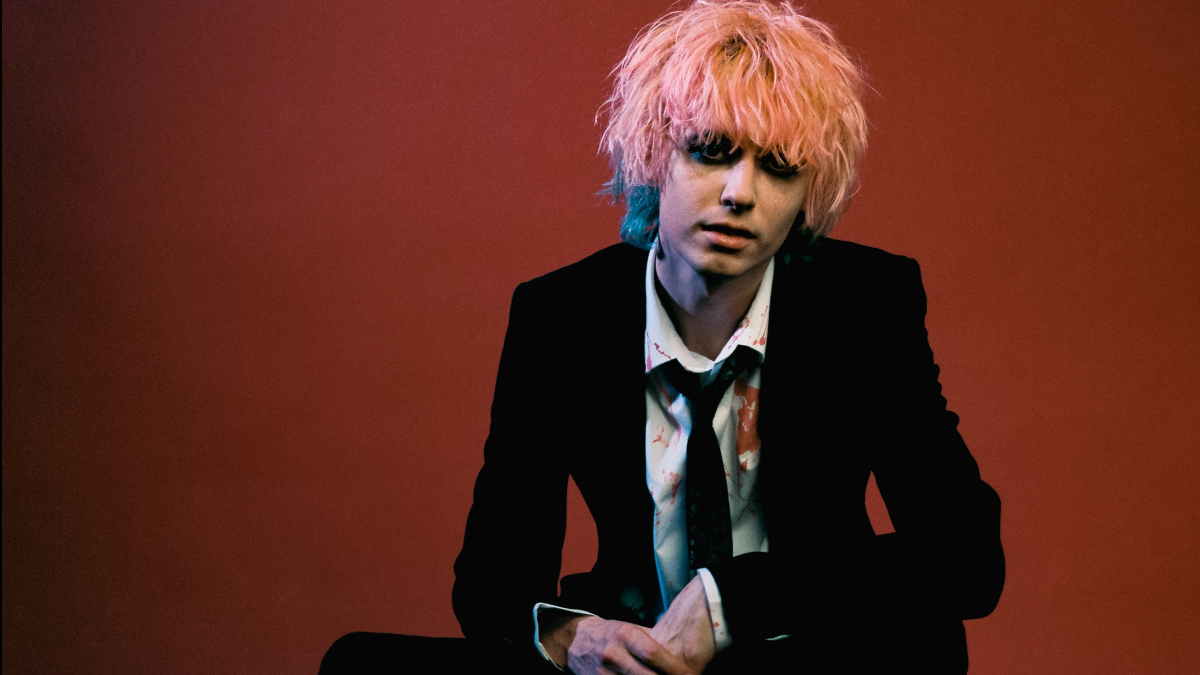 Atlanta-based rising alt-pop artist Forrest Isn't Dead just released his new album, "The End Of Everything," and to celebrate we asked him to tell us about the double singles "Heaven" And "Earth". Here is the story:

"Heaven" and "Earth" were actually the first songs we created for the album. We weren't entirely sure of the direction yet but we were just experimenting with sounds and landed on these. I made them around the time of the passing of my grandfather so that had a lot of inspiration to the overall feel and lyrics to the song. When I was recording the demo vocals for "Heaven," the chorus was stuck in my head but like in a country twangy voice. Still to this day, every time I listen to the song that's how I hear it in my head, even though it obviously doesn't sound country.

The production for both "Heaven" and "Earth" came together very quickly. Actually, when I was producing "Heaven," I was showing somebody how to take a simple approach towards production and it just so happened to turn into a real song. With both songs, the basic production was done in under 30 minutes. That said, it's always that last 5-10% of a song that takes the longest. We definitely added more bells and whistles in the end.

The music videos were shot together as a part 1 and part 2. They were done in the same location over two very long 13-hour days. It was very exhausting but also very much worth it. While the overall message and vibe of the two videos go together, there isn't a really too much of a story-line to either video. The topics of the songs seemed a little too larger than life to put a specific story to. I've noticed people really connect to these two songs in particular at our shows. I'm very thankful for that considering they were made during the beginning stages of the album.

Hearing is believing. Now that you know the story behind the songs, listen and watch "Heaven" for yourself below and watch "Earth" here