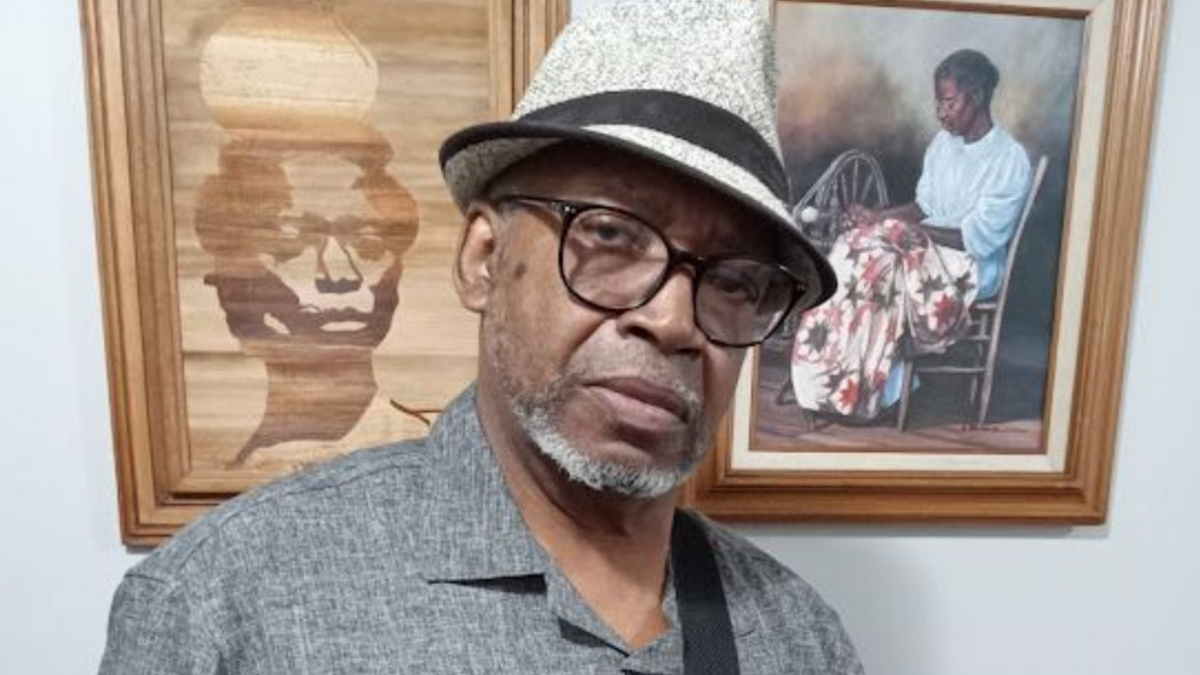 Freddie Dixon tells us about his cover his legendary father Willie Dixon's classic "29 Ways" on his album "3by3", which he recorded with John Watkins and Maurice John Vaughn. Here is the story:

One of my father's (Willie Dixon) songs that I recorded on my most recent CD, 3 by 3, entitled 29 Ways is the main single to dispel the myth that 'The Blues' is sad music. Most people think that, but this song tells one that a person would do almost anything to see that loved one. 29 Ways is further from being sad than the distance between two lovers, one of which who would do stunts to achieve being together. This tongue-n-cheek rendition leaves no room for sadness, only madness, in the most romantic way. That's one of the reasons why I chose it.

Another reason is because it was one of my father's favorites. He wanted people to hear it. We used to play 29 Ways at shows and the crowd always loved it. Because it was one of my father's favorites, it became one of mine. It is a fun song, not too deep. Why he chose the number "29", I have no idea. I just know that's a lot of ways. To me, it's kind of a spin on the adage, "more than one way to skin a cat". Many people can relate to overcoming obstacles. In this case, the goal is his 'baby's door'. From loose boards to holes in the wall, Willie Dixon covers them all (including a trap door under her bed). The musical interlude in the song allows listeners to reflect on their own "29 Ways" circumstances. My father always said his music depicts the facts of life. This song is no exception.

Hearing is believing. Now that you know the story behind the song, listen and watch for yourself below and learn more about Freddie and the album here