Singled Out: Harry Katz and the Pistachios' Oh Yes 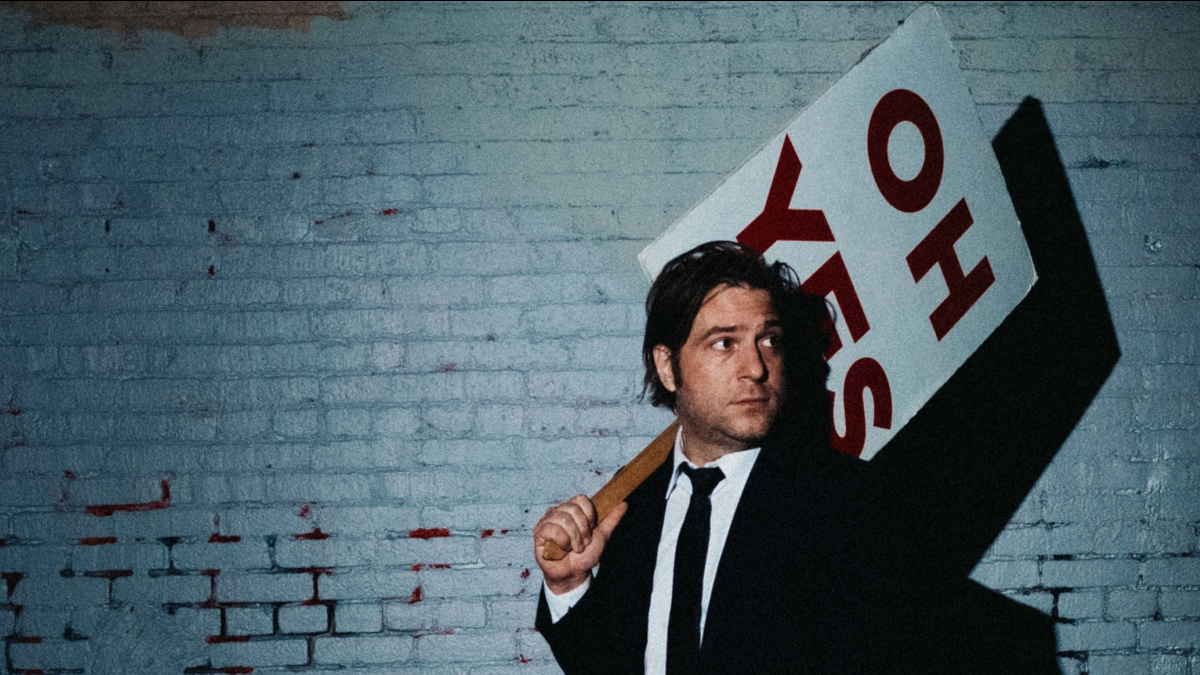 Los Angeles rockers Harry Katz and the Pistachios just released their new single/video "Oh Yes" and to celebrate we have asked Harry to tell us about the track. Here is the story:

Some people think the world is meaningless and it makes them depressed. Others think the same things and it gives them a sense of freedom. As a songwriter it's easy to consume so much of the darkness that exists in the world and in return, churn out more darkness.

OH YES! Is not about that. OH YES! is about saying YES to life! OH YES! is about coming to terms with our limitations, that forever is not that long, but to urge us to stand up and say YES to what you want in the time that we have.

When I first wrote the song it was just a simple love song, not about much of anything. It developed when I noticed there was something special happening when we played it live and brought the audience together in big chants of OH YES!

In my heart, I wanted to say something more about love than just that it was good. I wanted to talk about male vulnerability, about communication, about honesty. I wanted to deal more openly with the relationship between the band and the wonderful people in the audience singing along with us. If we were going to have them say YES I wanted to give them something meaningful to say YES to. As I say in the song, it's the trust that makes the love real.

When the pandemic hit, we all know that being a live band stopped being a thing. Especially a 10 piece band. In response to this loss, I dedicated myself to the side of the art form I had been inadvertently ignoring, a studio record. Maybe it's because a song never feels finished, or maybe the classic imposter syndrome, but the pandemic made us all face ourselves, and I came out of it ready to finalize a 10 year old catalog of songs that mean the world to me, and to let them go. To release them.

I worked with an awesome band finalizing and crafting the horn arrangements and vocal harmonies, and a wonderful producer who helped me keep my eyes on the big picture. The Pistachios is a collaborative act in many ways.

OH YES! is the first single from a record that's all about learning how to love, how to handle heartbreak, how to stay defiant, and how to celebrate life while we still are alive. For me as a songwriter, every song is a journey to the heart of that song, and so I thank you for taking a glimpse into mine.