Singled Out: Hein Cooper's The Distance 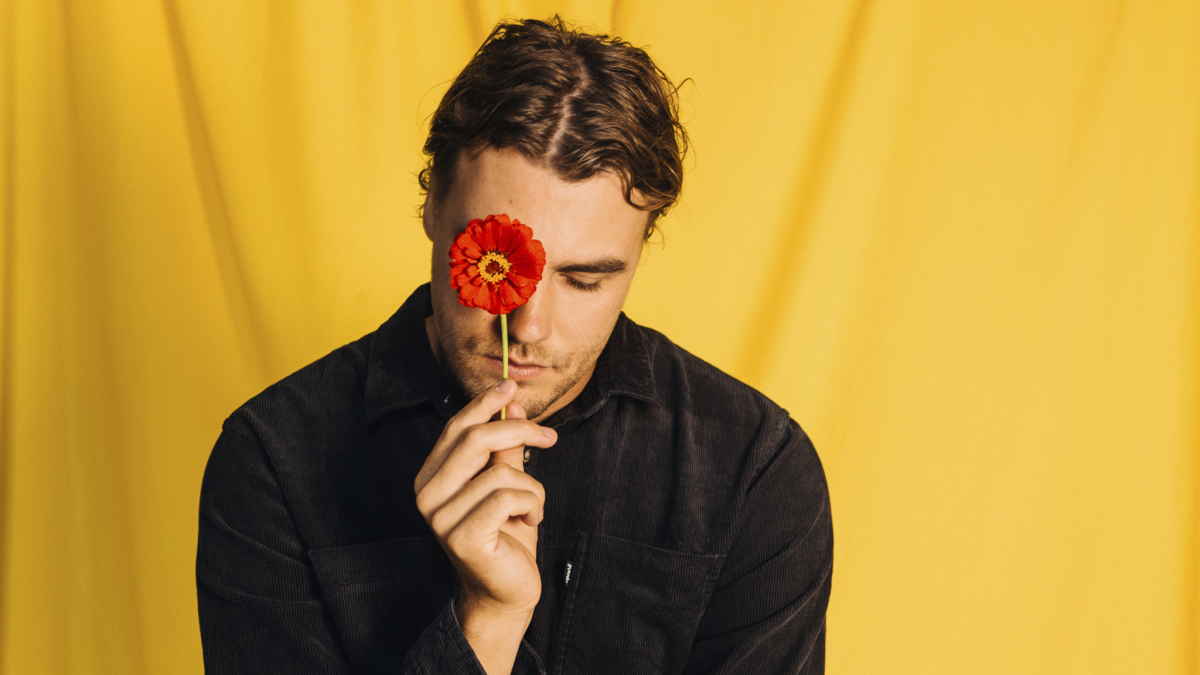 Australian indie singer-songwriter Hein Cooper just released his new album "True To You" and to celebrate we asked him to tell us about the song "The Distance". Here is the story:

In 2017-2018, Lukas Graham asked me to warm up for him at all of his shows across Europe and North America. It was a huge opportunity and an incredible experience. The whole team took me in as their family, living on a bus, visiting some of the most incredible cities in the world, over and over... I will never forget it. However, I felt very alone at times. My now-wife (girlfriend at the time) and I had recently got together and what we shared was real to me. It made me feel myself and at home, so leaving it for such a long time was hard. I can remember being in Barcelona at a venue called Razzmatazz; it was a beautiful day, not too hot. We were all backstage spending time there before the show in the night, and I felt incredibly lonely. I started playing the riff first, and an hour later, I had the song almost finished. It felt special.

When I finally got back home to Montreal (where we were living at the time) and finished the tour, it was heaven. After a few days, I decided to play the song for my wife. She cried, and it felt deep, in our little room in Canada, two Australians in love linking back up after such a long time with this random song bringing up everything we'd been through together. I knew I had to finish it and put it on the album. When I hear it now, it still brings me back to the first time I played it for her and that backstage room with the open door letting the cool air blow in from the back streets. I guess what it brings up for others will be unique to them. MUSIC!

Hearing is believing. Now that you know the story behind the song, listen and watch for yourself below or via Spotify here and stream the full album here.

Singled Out: Hein Cooper's The Distance