Singled Out: Jack Barksdale's Man In The Ground 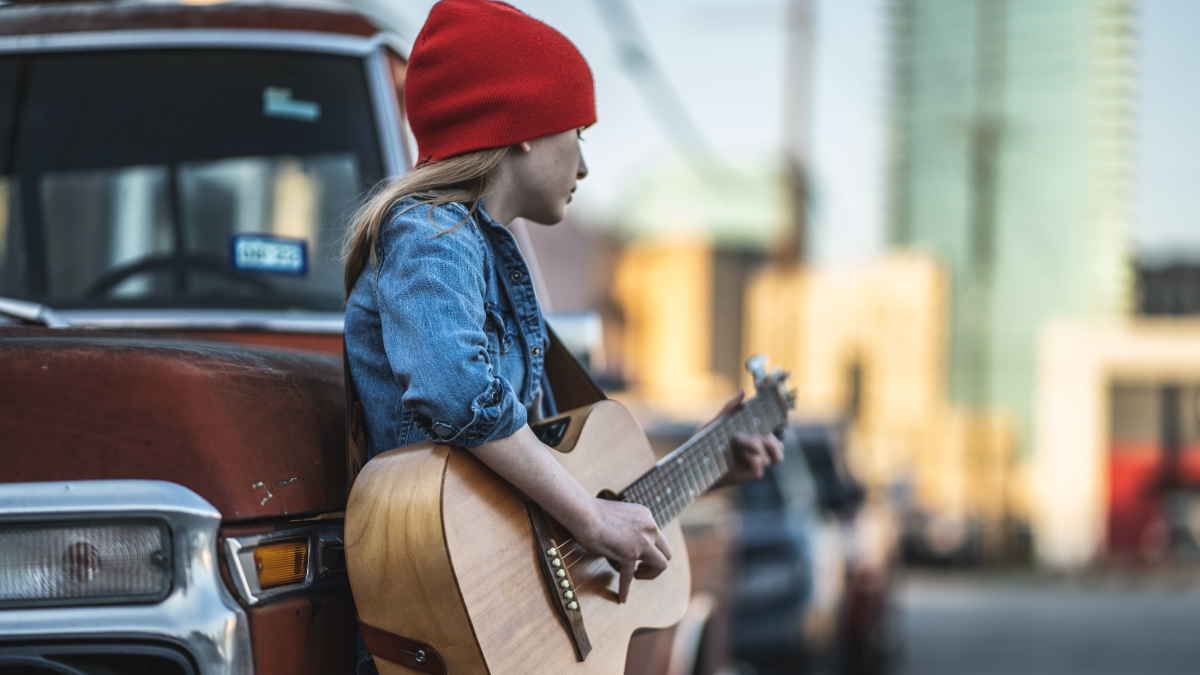 14-year-old songwriter and guitarist Jack Barksdale just released his new album, "Death Of A Hummingbird", and to celebrate we asked him to tell us about the track "Man In The Ground". Here is the story:

The song "Man in the Ground" is about the lengths people will go to to be remembered. I wrote this song with my friend Keegan McInroe. Keegan and I have a mutual affinity for Tom Waits - Keegan actually introduced me to Tom Waits' music, so we thought we'd aim for that kind of sound. It ended up a little more clean-cut though.

We took a few different stories and situations and weaved them all into this one narrative. The song references the famous art heist that took place on March 18, 1990 at the Isabella Stewart Gardner Museum in Boston. The Rembrandt painting, The Storm on the Sea of Galilee, was cut out of its frame and stolen that day.

We also took inspiration from the tragic death of The Germs lead singer, Darby Crash, who had this twisted idea of immortalizing his band by killing himself. His death was sadly overshadowed by the murder of John Lennon the next morning. This sparked a small amount of coverage and a few articles along the lines of "The Other Death in Music."

I hope people take from this song that you shouldn't waste your life trying to be remembered, but try to help people and leave a legacy that does the same.

Related Stories
Singled Out: Jack Barksdale's Man In The Ground