Singled Out: Jay And The Cooks' Poor Everybody 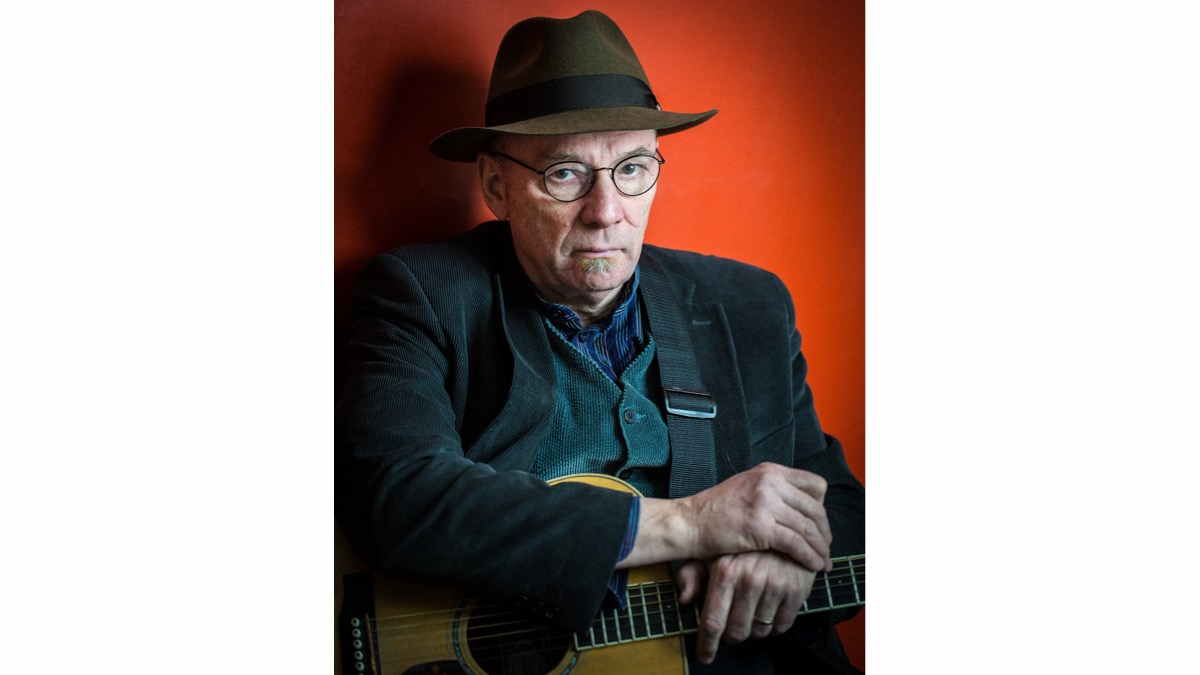 Jay And The Cooks' Jay Ryan tells us about their song "Poor Everybody" from their latest album, "Dried Up Dreams". Here is the story:

I usually come up with a title and write the song back from that. So, I was thinking "this political and social situation we're living through really is dire". Not a revolutionary thought but at the time, two years ago, nevertheless true. I couldn't read a book, I was obsessed with the impeachments, with proto-fascist groups parading around in military gear, with the feckless opposition in the USA as well as a major political party in the States slipping back to 1933. At that point it was "Poor Me", I was ranting every morning which was practically ruining my marriage and then I thought "Poor Everybody" because if the brownshirts get the power we're all in it together.

I needed a heavy-grunge blues guitar, so I did that myself. I needed a weird blues groove, so I inverted a shuffle...I wanted the song to grate your ears. Martin Ingle and Marty Vicker pounded on the bass and drums like they were cannons, and finally, Christian Poidevin (who is essentially a bluegrass player influenced by Charlie McCoy) played the harmonica solo. Christian asked me, "how would you like it to sound?" and I said, "Like the 3rd world war". He had never played anything like that. I like the line, "vicious little bullies having all the fun, sensitive soul's minds all stuck in the mud". Things are getting worse too, so "Poor Everybody".

News > Jay And The Cooks