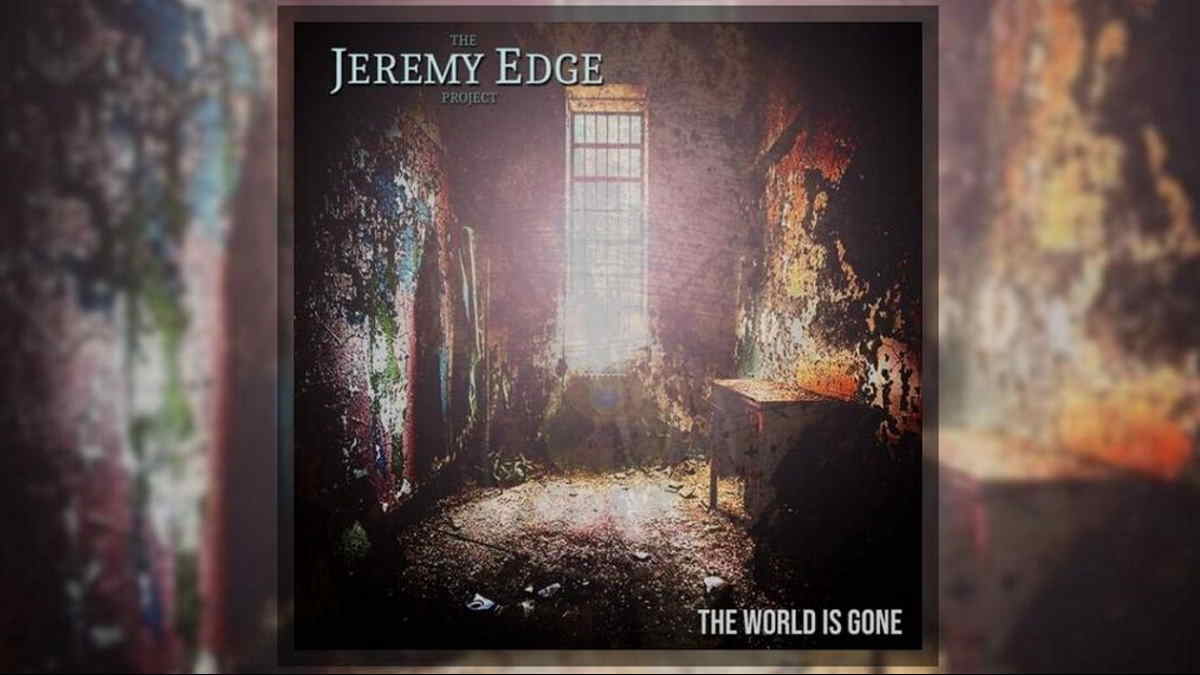 The Jeremy Edge Project just released their brand new single "The World is Gone" and to celebrate we asked Jeremy to tell us the story behind the track. Here is the story:

"Back when I was in my late teens, I went with a bunch of my family to see Ray Charles. My dad was a huge fan and although it wasn't my cup of tea at the time, as I got older and broadened my musical horizons I came to love his singing, his slow shuffles like "Georgia on My Mind" and "you don't Know Me". I have been wanting to do a song that reminds me of him.

"The World is Gone" is kind of a hybrid of one of those simple bluesy, jazzy chord progressions that I also built around Hendrix/SRV chordal fills like you might recognize in songs like "Castles Made of Sand" or "Life Without You". We decided to jam out the ending with a guitar solo on 11!! Because, why not?

Lyrically, this song was about how the world had changed since the pandemic, events of the last few years etc. I tried to picture a couple who had made big plans, travel and even experience music together or perhaps just a guy who wanted to show someone amazing things and places someday. Shared dreams, shared ambitions, those things die out. However there is also a realization that sets in when you can't show people places or things the way they were, once they have changed from the way you remembered them.

And I think there is also a sense of a world shared with someone else that kind of disappears once the relationship changes.

I think a lot of my songs start out as personal experience songs that quickly morph into stories and those stories end up being more about characters in a tale.

I like songs that tell stories, always have. I think the story of The World is Gone" is timely but also one that could fit into any time period.
I think that having songs that people can relate to, or picture themselves in the story, makes for good music. I'm learning as I go, that there is a difference between playing music and communicating with music to connect with people. Hopefully this song hits the mark and I hope many songs on this upcoming record hit that also."