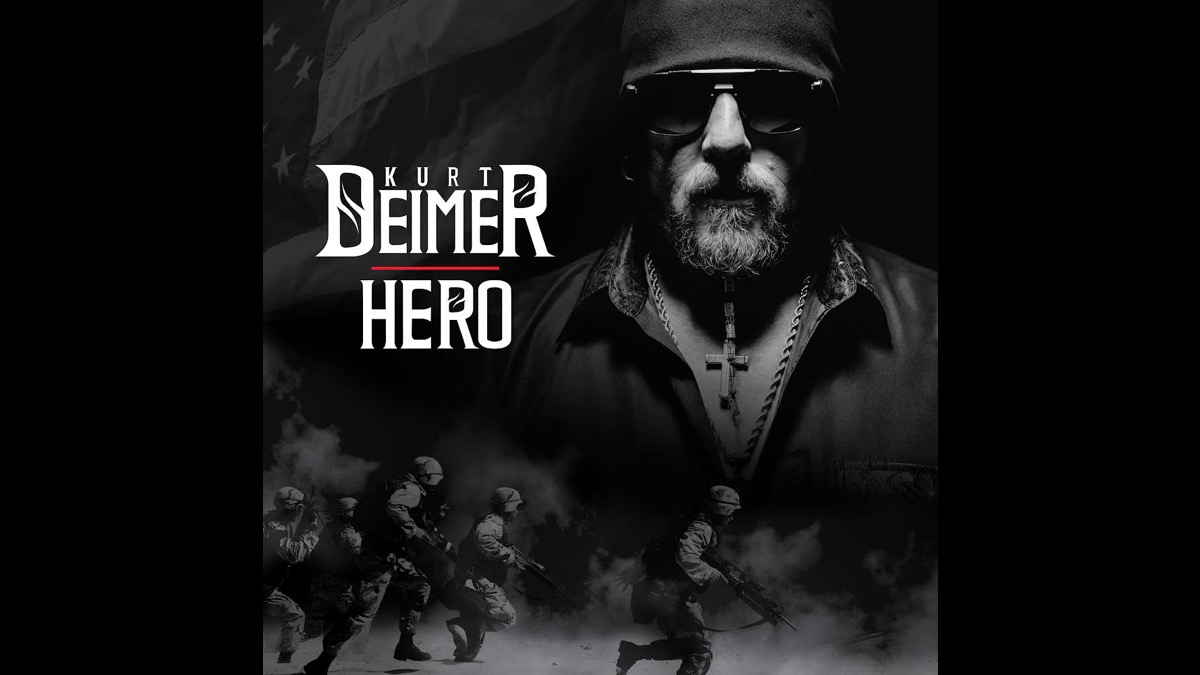 Kurt Deimer has just released a music video for this new single "Hero" and to celebrate he tells us about the video and the song. Here is the story:

The song: I wrote "Hero" to honor and thank all of the men and women who are frontline workers, who are first responders, who are in our military and our veterans. Without them we could not live free, live safe, or be able to live peacefully in this world. I also wrote "Hero" to point out that anyone can be a hero - your neighbor, the kids playing at the park, a co-worker. Everyday people. Someone gets hurt in a car crash, or is drowning, or needs help crossing the street... No matter where we are, the situation may arise for you to step up and be a hero. That is essence of this song. Look deep inside, help others whenever you can, and you too can be a hero. Don't be selfish. Be kind. Be A hero.

The video: My creative film partner and director Paul Boyd came to hang at my Cincinnati studio compound and while he was there I said, "We have to shoot a video for our new single 'Hero', and we don't have much time." Just like real life heroes don't have much time to react when they help others, we reacted quickly and shot my footage in front of my green screen. I told Paul that I wanted the video to focus on real life heroes, which you see throughout the video, some current and some mixed from history. We shot Phil X with me in L.A. a week later before he left for the Bon Jovi tour, and our producer Chris Lord-Alge even showed up for a cameo! Heroes are on call 24/7, and we wanted our video to have that same vibe. We show the heroes in color and the performance video of me, Phil X and Chris Lord-Alge in black and white - we're the same color as newspaper print, and we are telling the story... The story of heroes.

Hearing is believing. Now that you know the story behind the song, listen and watch for yourself below and learn more about here