Singled Out: Long Gone's Wear Me Out 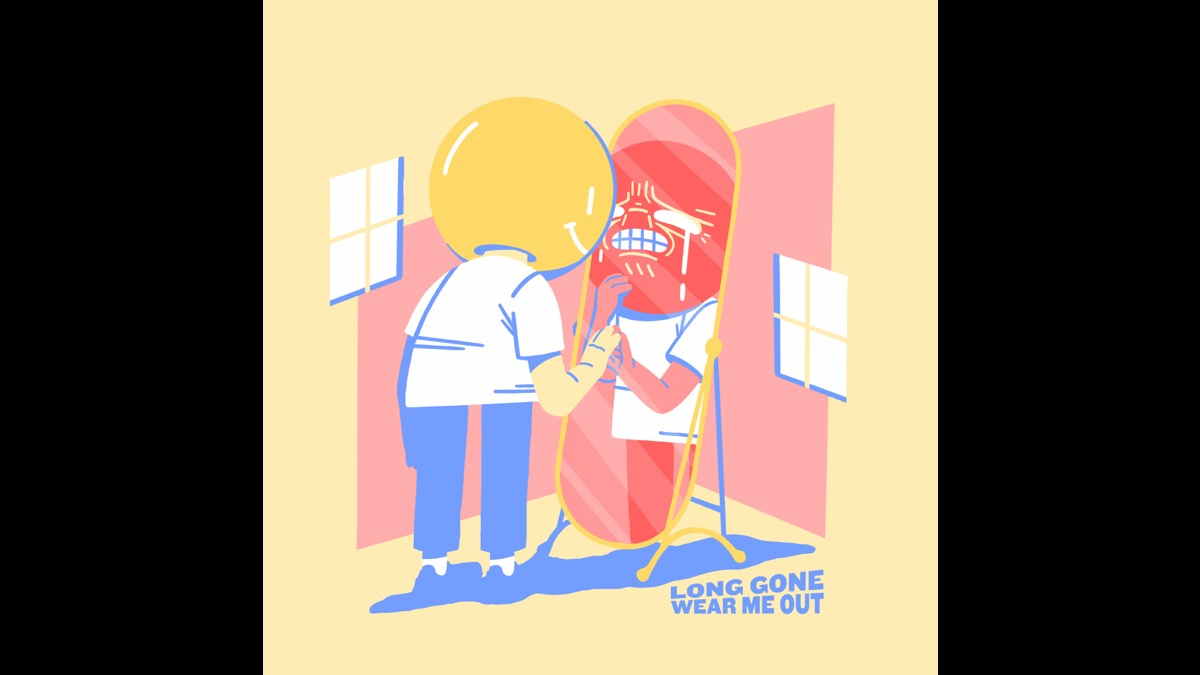 Chicago-based rockers Long Gone just released their newest track "Wear Me Out", and to celebrate we asked vocalist/guitarist Matt DeSchepper to tell us about the song. Here is the story:

I've always joked with my friends that I have a "superpower:" I'm always fine. Never good, never great, just fine. I would put on a smile and go about my day because it was what everybody expected of me, hence the line "smile on my face, but I feel like Hell." I was this consistent rock in many of my relationships that people could hold onto and be kept safe, and I started to feel take advantage of. Come wind, rain, or shine, I was there, giving pieces of myself in hopes that someone would give me something comparable. I felt so washed out and drained from the people around me that I couldn't take it anymore. After trying for years to change things for the better, and really pulling for people who didn't want to do the same for me, I snapped. Writing "Wear Me Out" was that final demand to be treated like I mattered.

I was initially very nervous to write "Wear Me Out." It was a "first" in many ways for me: most of Long Gone's songs aren't about my personal life, and when they are they definitely aren't recent happenings. The hook of the song "you wear me out, if you couldn't tell" had been sitting in my Notes app for about a year before it saw the light of day, but the rest of the song came on blisteringly fast. I was in a bad spot romantically and with some people that I thought were very good friends of mine, and I was sick of feeling like I needed to fight to be heard and understood.

Recording the song felt like the release I had been waiting for. At the time, I had been listening to a lot of Real Friends, The Story So Far, The Band CAMINO, and Mayday Parade, and wanted something that reflected my taste and feelings at the time. In my head, maybe to a fault, it was my moment. I finally had the chance to tell a story that I never spoke about, and I hoped that someone out there would listen to it and know they aren't alone in feeling like it's better to be treated like sh*t than go it alone. We all fall victim to complacency, and that's nobody's fault, but we have to realize when it's time to move on. There's life out there that's better than giving yourself away to people who won't reciprocate it.

Related Stories
Singled Out: Long Gone's Wear Me Out