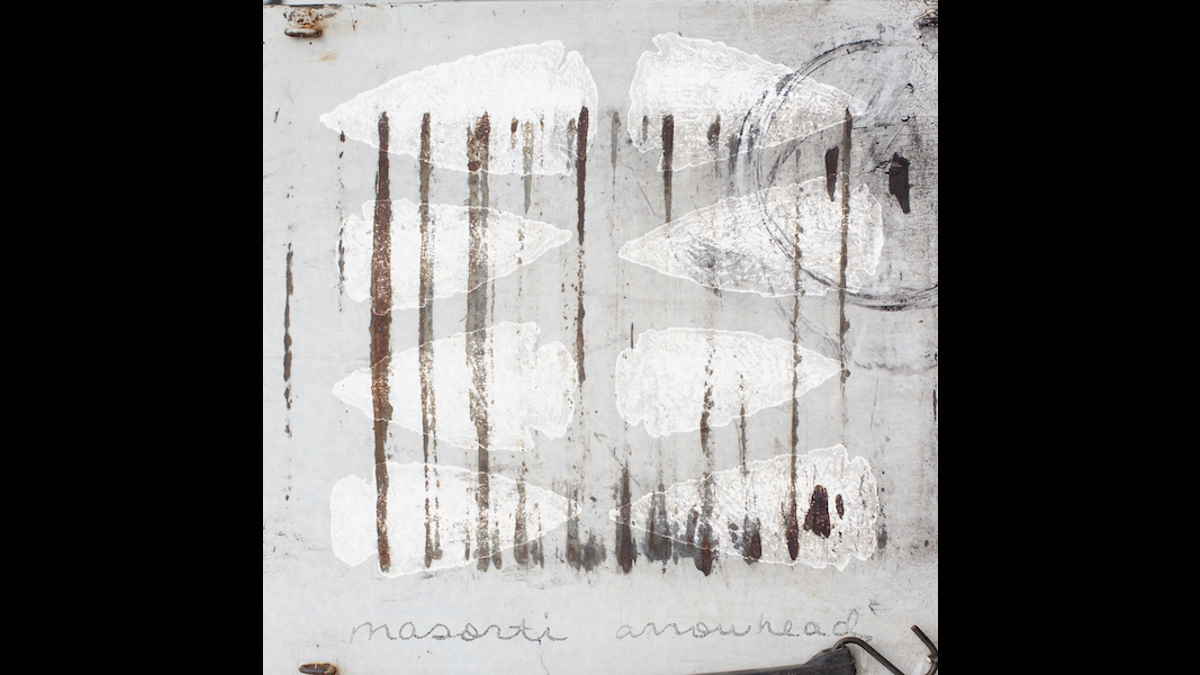 Masorti just released the new single "Arrowhead" from the forthcoming "80 East" EP (out in April) and to celebrate we asked Phillip Masorti to tell us about the track. Here is the story:

The inspiration for writing Arrowhead came at a time when I was really struggling with some personal life issues and I was particularly concerned with the amount of time I was spending with my children. I would recall all the things my father did with me and I would compare whether I was providing the same type of quality experiences for my children. One of the things that my father did with me that I remember very fondly is we would look for arrowheads after plowing the fields of the family farm that was in Central Pennsylvania in an area that the Indians inhabited for thousands of years until about 1800. I have always felt a strong spiritual presence surrounded that special area known as The Great Island where the family farm was and the setting served as a perfect backdrop for the generational theme that I was exploring.

The song starts with Indians carving Arrowheads out of stone and a Native American father teaching his son to tie a bow so he could hunt alone. The next verse describes my father and I hunting Arrowheads together in the family fields. The third and final verse asks whether my own children will find their Arrowheads in life despite the fact that I can't take them myself because "my schedule won't allow." And would they even care if I did take them when all their attention was directed at the PlayStation Game Box that was forever beside their beds.''

Hearing is believing. Now that you know the story behind the song, listen and watch for yourself below and learn more about the Mosorti here