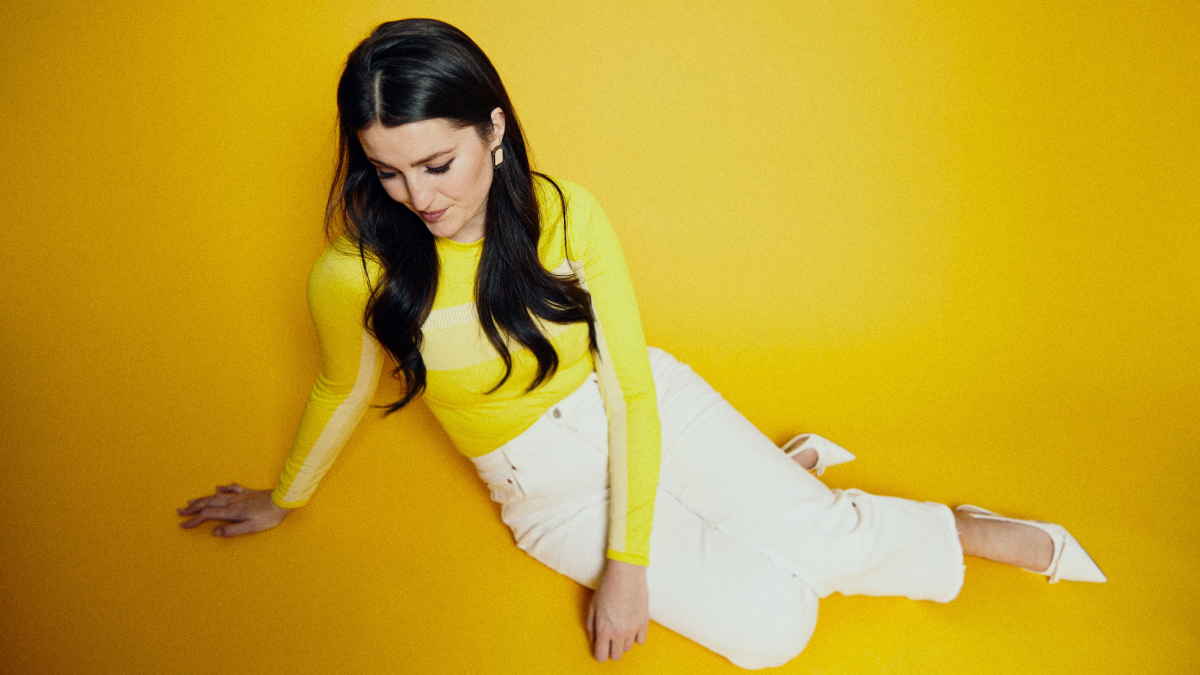 Toronto based alt-country star Meredith Lazowski just released the title track to her forthcoming album "Other Way Home" (out June 17th) and to celebrate we asked her to tell us about the song. Here is the story:

“Other Way Home” has a unique evolution, composed in my early twenties and almost forgotten. I accidently rediscovered it in my writing notebooks while I was in the midst of compiling songs for the record. This lost tune was not touched in years, but I am so pleased it made the cut as it became one of my favourites in the studio. I wanted to maintain a "bluesy" tone with the strong guitar work, distinct vocals, and well-defined percussion. I feel like the outcome was such a fun combo of blues with an essence of folk. Essentially this song has found "its way home" on the album.

“Other Way Home” is all about finding our way through the challenges relationships may pose: whether it be in friendships, with family members, or with lovers. Sometimes, this involves sorrow and heartbreak; sometimes, this involves making difficult decisions about leaving or staying. Sometimes, we realize that our values are different or incompatible with others. I wrote this song years ago when I was at a turning point in a relationship and was making a very bold, independent decision.

I am so grateful to have rediscovered “Other Way Home,” which has symbolically become the title track from my album to be released in June. This song encompasses the momentum behind the creation of this album involving my decision to make a return to music. I am finding my way back to my creative spark. I felt like a part of me was missing for years; this project really feels like a return back “home” to my creative self.