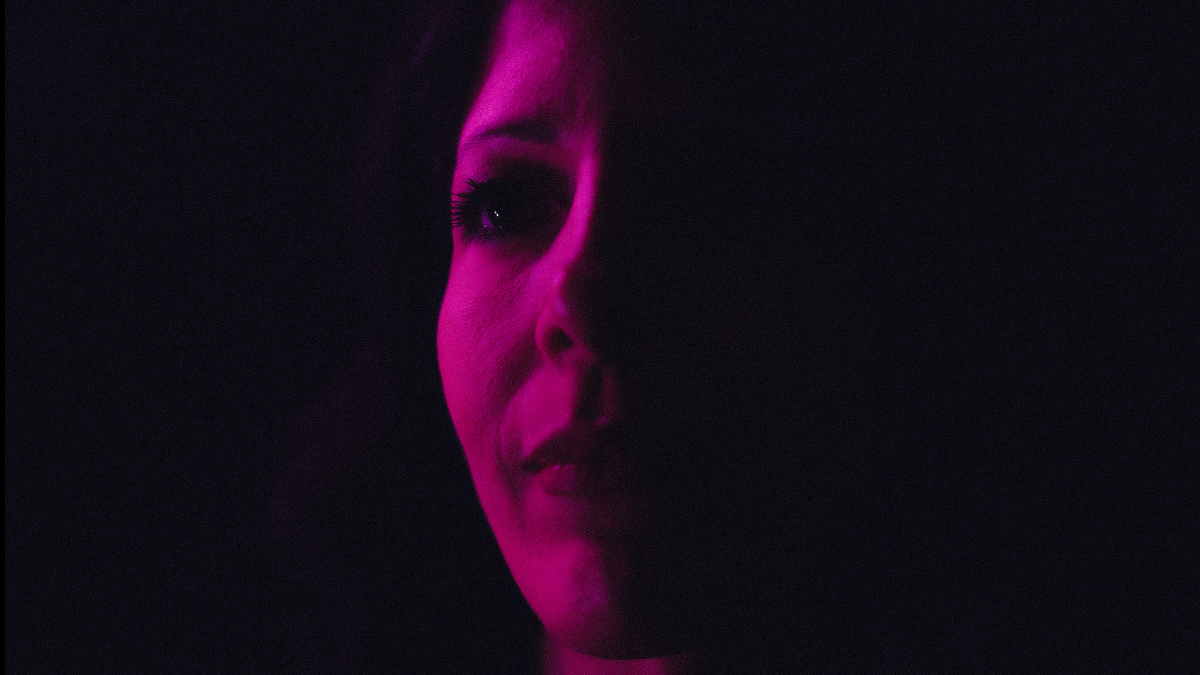 Moths recently released their new single "Unbound", from their forthcoming album, "Space Force" (out August 12th) and to celebrate we asked Damaris Rodriguez to tell us about the track. Here is the story:

Unbound was the first Moths song I wrote the lyrics to. At that time, I had only been performing the songs that were written by the previous singer. I had written the lyrics for several songs before but for my previous band, which were more into horror literature, the environment, and social stuff. I don't really have a recipe for writing a song. Sometimes I come up with the melody first and then write the lyrics according to the melody's metric. Other times I just start writing about something and adjust the lyrics to the melody I want to hear. I had no idea what I wanted to write about now or where exactly the band was headed towards, so I was secretly at a loss. I wanted to do something really good. I was the newest member, so you know, I had to look good here.

This one day the guys show up for rehearsal with the main idea for the music. I just sat there on the floor and listened to it. Eyes closed, wondering. As the music reached what was later the chorus, it just hit me: I want it all. Those were the exact words that came to my mind, together with the melody, both of which were kept intact in the final product. It was a strong riff full of attitude that just got to me. I couldn't tell where this was going or what exactly it was that I wanted. I just knew at the time I wanted it all. (laughs) The rest of the lyrics were born from just that phrase. It's all about unbinding from all the daily tiring social conventions you must hold and keep up with. Overcoming the obstacles, we put for ourselves in order to thrive with the rest. All the energy invested in doing as others want, is finally free for doing whatever it is you want.

When I had the lyrics to this song nearly done, there remained one small part that I found weirdly instrumental, just begging to become a transition. But I was blocked. I left it there brewing for a little while. Then one day my boss back then started teasing me about how my co-workers were throwing all their hate at me for these ideas I was suggesting. He said something along the lines of "can you feel the pressure of everyone in the room just staring at you? Is the room becoming smaller?" And that was the most beautiful thing anyone had ever said to me at that moment. It inspired the verses: "Threading slow on thin ice. Pressure threatens my resolve. Room shrinks, daggers ready. Come forth and loose it all". I had just completed my song and was all too happy to care.