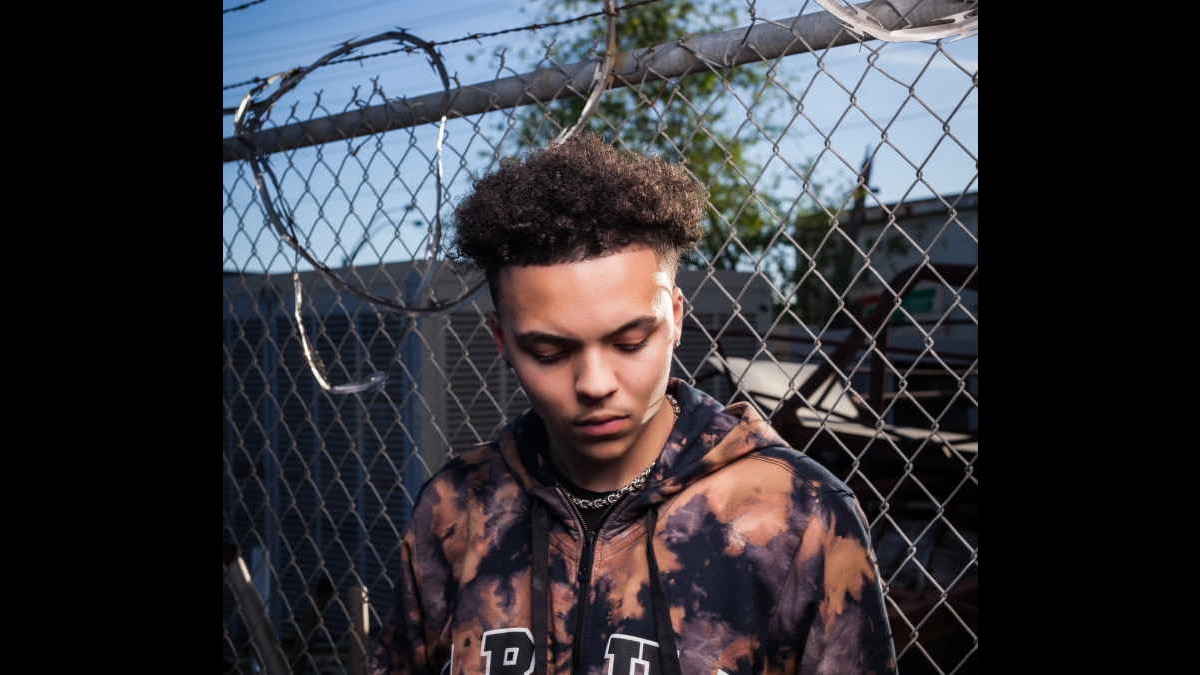 Mpackt (who has previously collaborated with Run-DMC and Wayne Static) recently released his new single "Stay Dangerous" and to celebrate we asked him to tell us about the track. Here is the story:

This is my first single, and it just recently got released. I have aleady worked on tons of my own material and produced other songs. This song had a different feel, a different meaning for me - me and Cali Capone were in the studio playing around with different beats and ideas one night, and the rest just developed organically.

The lyrics are very personal to me and speak about my life. Cali Capone wrote the hook, "Stay Dangerous", in reference to the way you present yourself in the streets. The rest of the lyrics just flowed. The song is really about knowing your own potential and going after your own success. The line "stack it up" can have a lot of different meanings, and could be interpreted by the listener in many different ways. Incorporating the football terminology relates to the streets and running toward a better life and success, "I'm at the scrimmage line" passing the ball to Cali to "run it back".

There was no question about which one of my songs would be released first. I knew this was the one, "the hit." The beat and the lyrics just had an original sound to me, and really just came from the heart. This song is also the one that I am confident will ultimately launch my career. I always like to perform this song last on my set when I play live - it brings everything in my life back full circle to me.

Hearing is believing. Now that you know the story behind the song, listen and watch for yourself here