Singled Out: Myth Of I's The Expedition 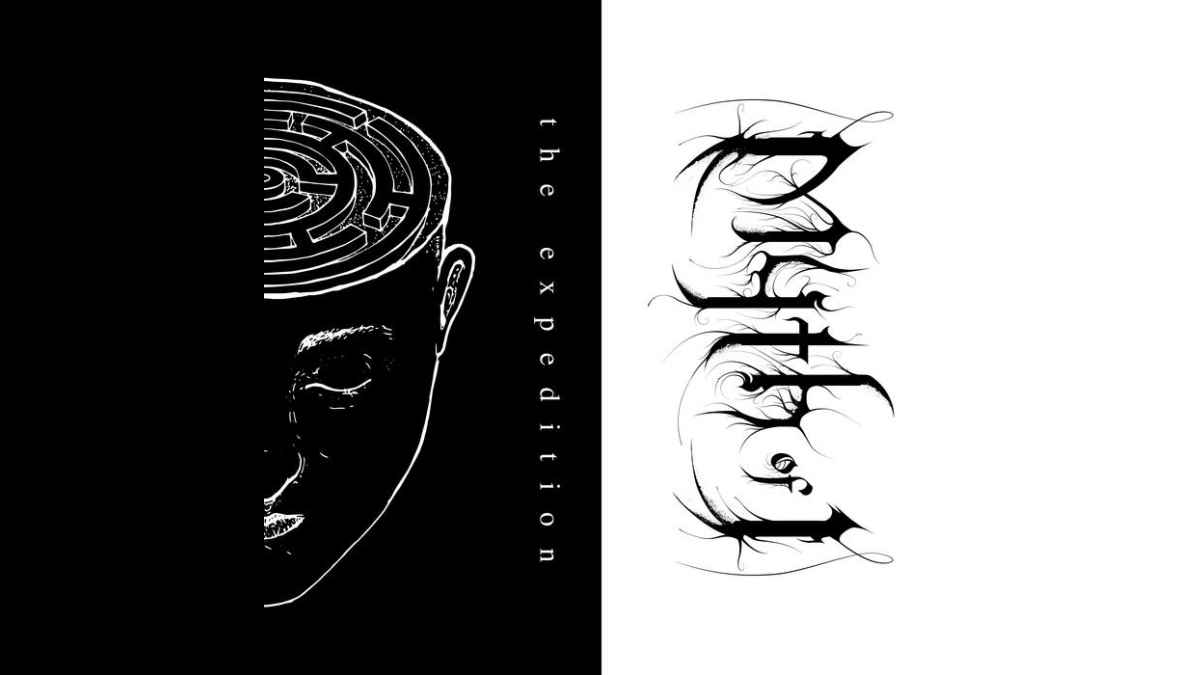 Boston rockers Myth Of I just released their brand new single "The Expedition" featuring Lattermath's Eli Cutting and to celebrate we asked Tyler Fritzel to tell us about the track. Here is the story:

Back in the very very early days of Myth Of I, Jennings and I really didn't know what we wanted to do or what Myth Of I was going to sound like. We wrote probably 15 songs in about 6 months that were just absolutely all over the place stylistically. Some of them ended up on our first EP 'S.T.E.M.' and about 10 others did not. One of them that didn't make the cut was "The Expedition". Jennings and I both really liked this song but it felt too bare to be released as an instrumental alongside the rest of the EP which was all instrumental. We were so naive and still very much are to this day but we held onto those tracks and through time and our own personal growth we were able to work with Eli Cutting of Lattermath and he really helped bring this song into its own. Something Jennings and I would not have been able to do ourselves.

Really this song is the absolute display of patience for us. We have had this song written for probably six years at this point and were just now at a place to be able to do something with it. I have personally started to notice this as an ongoing theme for us in a lot of what we do. You may have this beautiful track but it just isn't the right time to release it or you feel it's not finished for whatever reason. The absolute worst thing you can do is release something you are not happy with and sometimes it just boils down to taking time to sit on it and see what happens. You may feel entirely different about a song 6 months to a year later than when you did when you were working on it. Or you may have met someone that is an incredibly talented producer or mixing engineer that works on the track with you and makes it something you've never heard before and it's the best thing you've ever heard.

Singled Out: Myth Of I's The Expedition