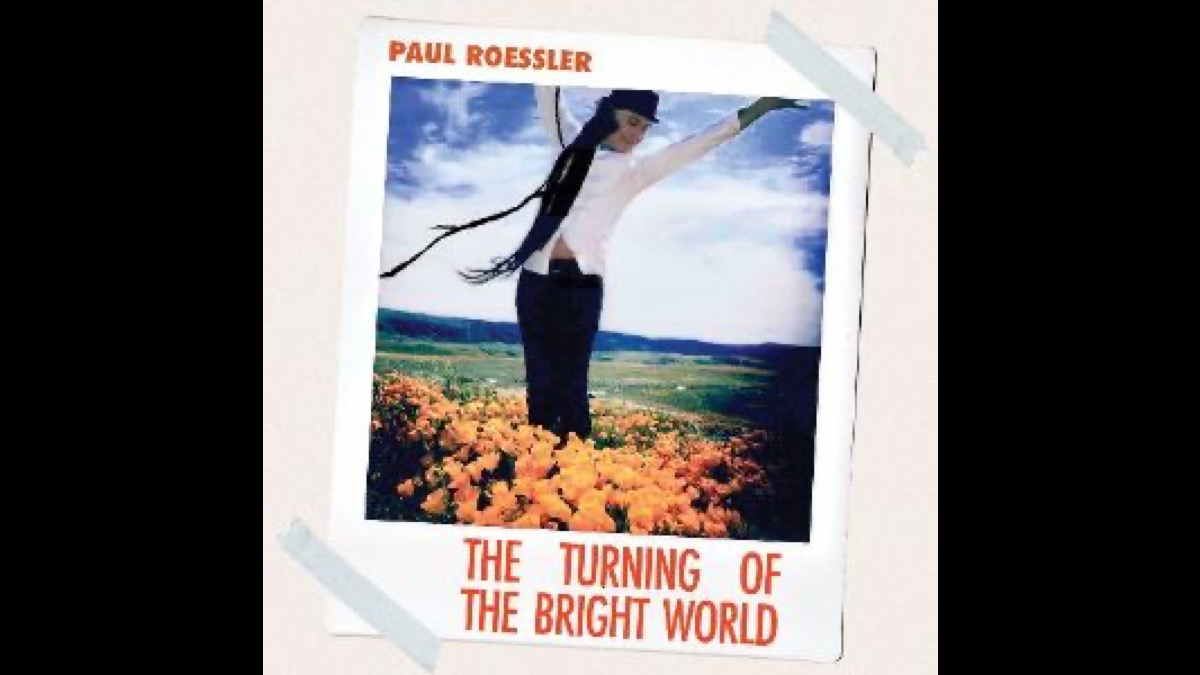 Veteran punk rocker, composer, producer and Kitten Robot Records head Paul Roessler (Twisted Roots/T.S.O.L./Richie Ramone) released his new solo album, "The Turning Of The Bright World", this week and to celebrate we asked him to tell us about the song "Maker". Here is the story:

"Maker is such an unconventional song for me in so many ways. It's like a pop anthem!!! Just so completely not what usually comes out of me, not that I wouldn't love to write more like this...I mean, granted, it's a zany pop anthem about death, so that's where my stamp comes in. I always have to stand everything on its head for some reason.

The song really came out of this particular sound....An old Rhodes VK1000 which is an organ...run through a couple of fuzz boxes. It really gives it a crackle.

I love the idea of questioning our culture's attitude towards death. The way we look at it, death really is the ultimate worst thing that can possibly happen, the saddest, most tragic...the very DEFINITION of the negative. Which is kind of odd when it is so completely ubiquitous and inevitable.

It is a difficult subject to talk about, especially when people are suffering through the loss of someone. I really don't want to get in someone's face who is going through that and tell them that death isn't such a bad thing. I shudder to think that someone could hear this song and feel sadder. Not the idea.

It is said that many of the world's ills come from an existential underlying fear of death. These words burst out of the music and offered an alternative. Theoretically at least, it could be possible not to be afraid of death, and even celebrate it. How would a person change if they were able to do that?

Some religions offer that possibility, life after death. Or you could embrace the idea that not existing isn't the end of the world. Oh, wait, it is hahaha. Maybe you know what I mean. You're not there to worry about it anyway, get over yourself.

I personally have this weird training in higher dimensionality that I got as a kid, which posits that time is an illusion of consciousness. You can extrapolate from that that death frees you from the linear timeline and you are revealed as a being of higher dimensionality, sort of like a butterfly emerging from a chrysalis. It's kinda based in math and science. But I don't think I have fear of death. Fear of aging, sure. But the end is not a problem. Unless I'm in total denial. Who knows?