Singled Out: Plasi's How Do You Know 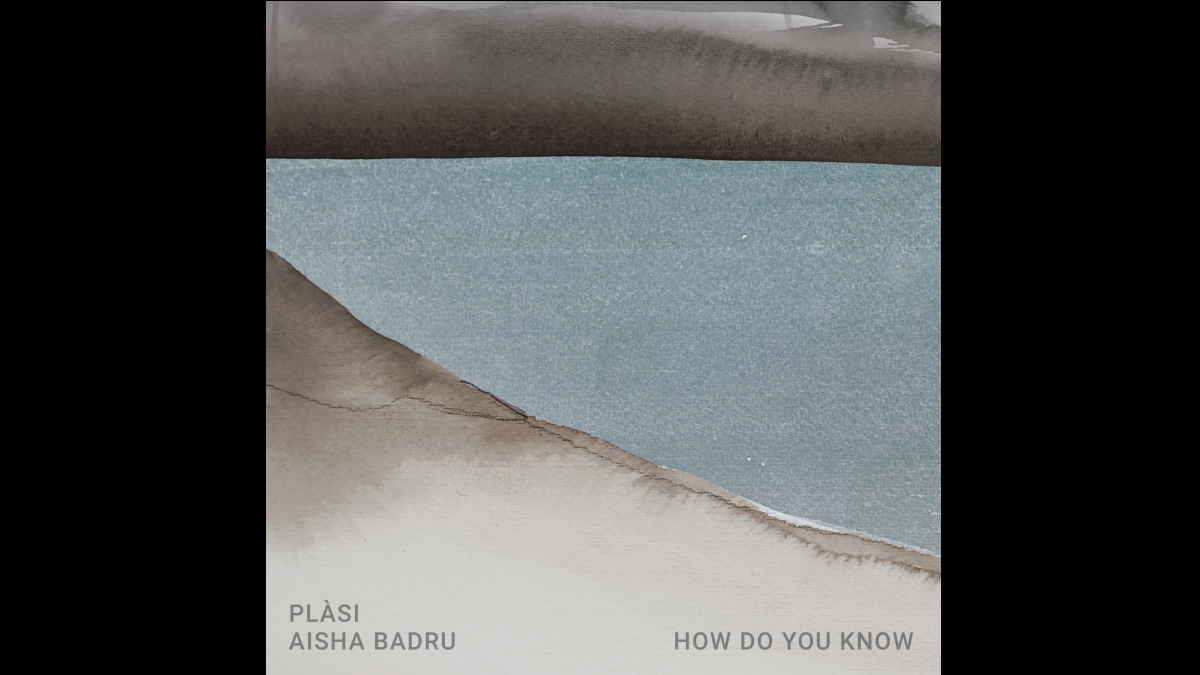 Plàsi just released his sophomore album "Foreign Sea" and to celebrate we asked him to tell us about the track "How Do You Know" featuring Aisha Badru. Here is the story:

From the thirteen songs on my new album, this one stands out in how it's written and changed its meaning to me when it, later on, was turned into a music video. A song that traveled to many places, even before it was released. Pre-pandemic, I was of the firm belief that co-writing should be done in person. As traveling got more challenging and the number of restrictions increased, we reached a point where not even the collaboration next door could happen. Inevitably we had to switch most of our processes online, which came with its challenges but at the same time opened up the world to collaborations that otherwise might not have happened.

Aisha Badru and I jumped on a video call between Scandinavia and Florida to write a song that might otherwise not have occurred. I'm delighted we did since it changed my perspective on how we can co-create. Due to the slight time difference in a video call, simultaneous improvisation isn't impossible. Instead, we had to come prepared with a few ideas that we presented to each other. After choosing one that we both liked, we started emailing files back and forth, and surprisingly quickly, it turned into a demo of 'How Do You Know.' In our heads, a love story between two people who aren't sure if they should take the next step.

After the song got produced, we got connected with the director Maxime Beauchamp who had a clear vision of a music video that would fit. The
song brought him pictures of a single father and his trans teenage boy learning to communicate. A different story than the one we had seen in front of us when writing, but one that brought an even deeper dimension to our lyrics. Co-creations never stop to surprise me, and this one swept me off my feet.

Singled Out: Plasi's How Do You Know