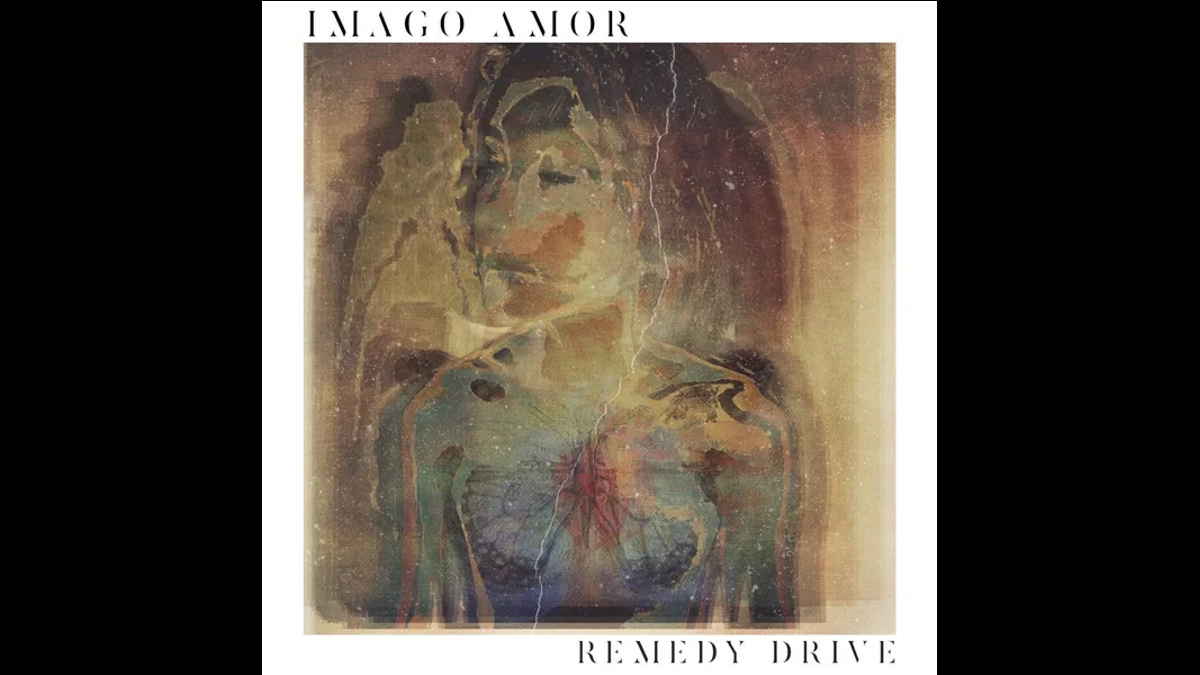 Alt-rockers Remedy Drive's song "Lovely" just won the Golden Microphone Award from Human Freedom Music Awards (HFMA) and to celebrate we asked vocalist David Zach to tell us about the song. Here is the story:

The inspiration for Lovely comes from the memory of a teenage girl in Latin America, a refugee child that was being coerced by traffickers to sell her body for their profit. I met her on the streets of a crowded public square selling coffee to tourists; she also offered cocaine and sex if you asked the right questions.

I volunteer with a counter-trafficking organization called The Exodus Road and join teams of national investigators overseas on deployments. We use covert gear, digital-intelligence technology, and surveillance methods to perform undercover operations gathering evidence of sex trafficking in countries around the world. We provide the evidence to law enforcement partners to help dismantle the criminal networks responsible for this misery, arrest the traffickers and empower the freedom of trafficked women, girls and boys.

On that day in Latin America, we wanted to find out where the traffickers were conducting business, so my partner and I pretended to be interested in hiring two of the girls selling coffee. We were escorted several blocks away and taken up a flight of stairs to a waiting room guarded by security where they locked a metal gate behind us. There were several rooms over to the side where teenage girls would end up with customers.
The two girls were used to this awkward walk with foreign strangers, the exchange of money and the dark hour that usually followed. After briefly chatting with the girls, my partner and I feigned a convincing excuse for why we had to leave abruptly. They opened the metal gate and let us back out onto the street. We hoped the evidence that we collected, the video footage and surveillance of those involved, would eventually lead to the freedom of these girls.

In that moment, as I told her goodbye, there was this overwhelming feeling of wanting more for her. This gnawing angst and unrest that sat and still sits unanswered in my soul. I have looked into the eyes of this young girl and many others who've had their innocence ripped away from them. I want to tell her that she is lovely. That she is valuable. That I want something more for her.

Anytime I'm undercover and get the chance to talk with one of the girls being trafficked, I ask her what her dreams are. What would she want to do if she didn't have to do this? Oftentimes, the question will catch her off guard. In some cases, it's the first time she's ever been asked about her hopes for the future. Other times, she'll respond by saying she would like to be trained in culinary arts or be a hairstylist. Sometimes it feels unkind to speak words of hope into such a seemingly hopeless situation, but I want her to imagine and dream of something else rather than resigning herself to this bondage.

As I say goodbye and she smiles behind listless eyes, there are words that I can't say to her while maintaining my cover, so I hold them in my heart. I want to call out a new reality for her that does not yet exist, to shout into existence the future that my heart desires for her. Our song Lovely is adorned with her memory and my hope for her that the hope she once dismissed might come to pass. I continue to dream her dreams and wish her wishes through the melody.

Hearing is believing. Now that you know the story behind the song, listen and watch for yourself below to special performance of the song for The Exodus Road's #togetherforfreedom event, and learn more about the band here