Singled Out: Riley Pearce's The Water 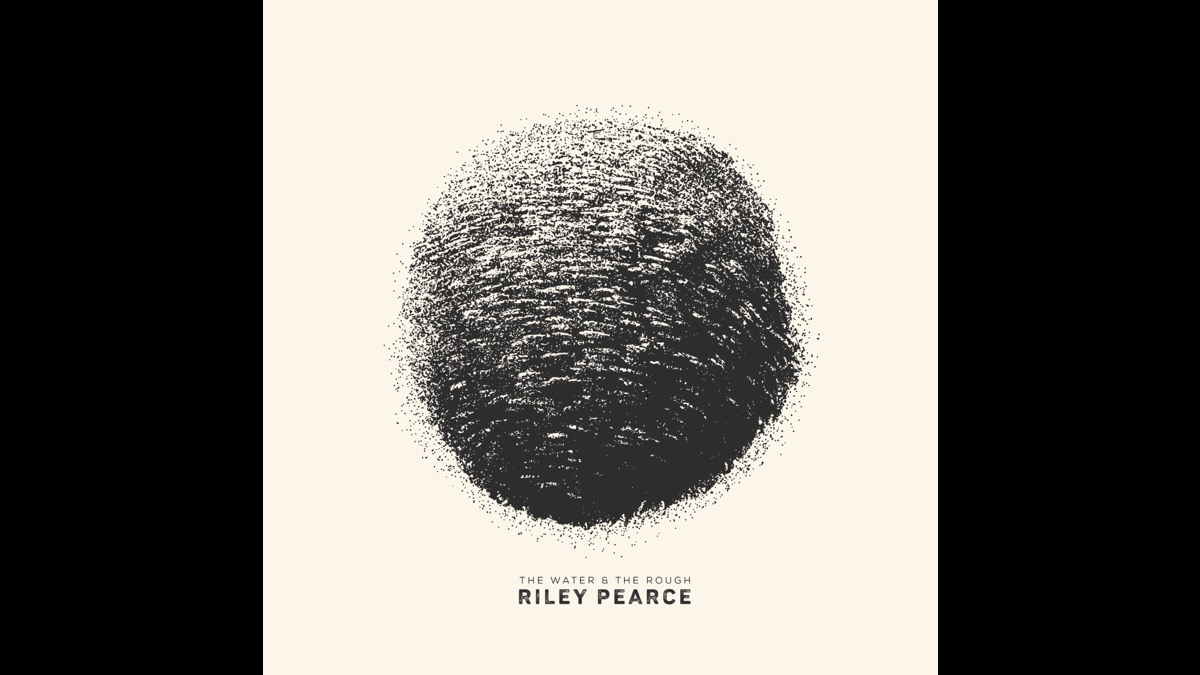 Riley Pearce just released his brand new album, "The Water and the Rough", and to celebrate we asked the acclaimed Australian born singer-songwriter to tell us about the song "The Water". Here is the story:

Perth is the most isolated city on the planet and some days you feel that more than most. In trying to build something from my music I was really focused on the east coast, Melbourne specifically as that's where I was born, I still had a lot of family there, my management team and the music scene there was really strong. I really wanted to be part of that Melbourne music scene community and had worked to move there at the end of 2019.

The pandemic hit but more than just that, the whole move made me realise that you can build your own community wherever you are. Looking back on the west coast, I had a lot of the good things going and it wasn't until I left that it really dawned on me that community is what you make it, and you can be the one to build something in your town rather than trying to assimilate into someone else's.

The music scene has so much of that mentality whether it's moving states, or trying to get a certain support slot, playlist add, radio play etc. It's great to have goals but when it consumes you and your path to success is the same as everyone else is it really yours? I learnt a lot about myself and what I want in music and this song helped me process all of that.