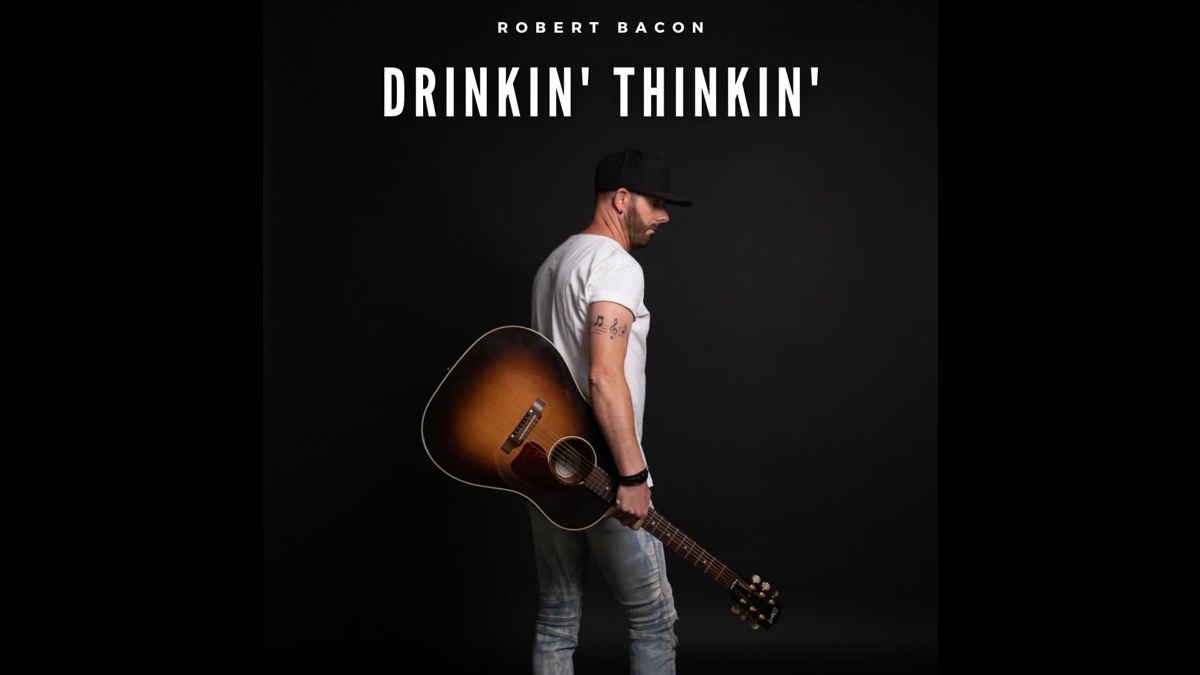 Country music star Robert Bacon recently released his latest single, entitled "Drinkin' Thinkin'", and to celebrate we asked Robert to tell us about the song. Here is the story:

DRINKIN' THINKIN' is a song that was pitched to me by one of Nashville's biggest vocalist/studio singers. His name is Wes Hightower. Wes told me about Tom Shapiro, Tony Martin & Rick Bowles who had this song called DRINKIN' THINKIN'.

As Wes played it for me, I couldn't help but think of all the times I've been in bars and have seen things like this. My first thought was a lot of people have either been the guy or woman that the song describes, or we have all seen this person.

Once someone gets a few drinks in them. And, in this particular song, Haus is getting a bit brave and thinks he can holler at one of the hotties at the bar. He is unusually confident and brave and thinks he looks much hotter than he does and thinks his charm and pickup game is much better than it actually is. So, he attempts to get this woman's attention; meanwhile, he makes quite a fool of himself.

We all know the guy who walks up and thinks he's gonna fight the guy that's twice his size and is a body builder, lumberjack who would mop up the floor with him if he tried to fight em!

We call this state DRINKIN' THINKIN' ...." the more you drink the better you think you are '' as the lyrics of the song state. That's why I love this song. It brings to mind some of the stories and moments I've seen in my life of playing Country Music Honky Tonks. I think you guys will get a good laugh and raise your beers to this song!

Hearing is believing. Now that you know the story behind the song, listen and watch for yourself below and learn more about Robert here