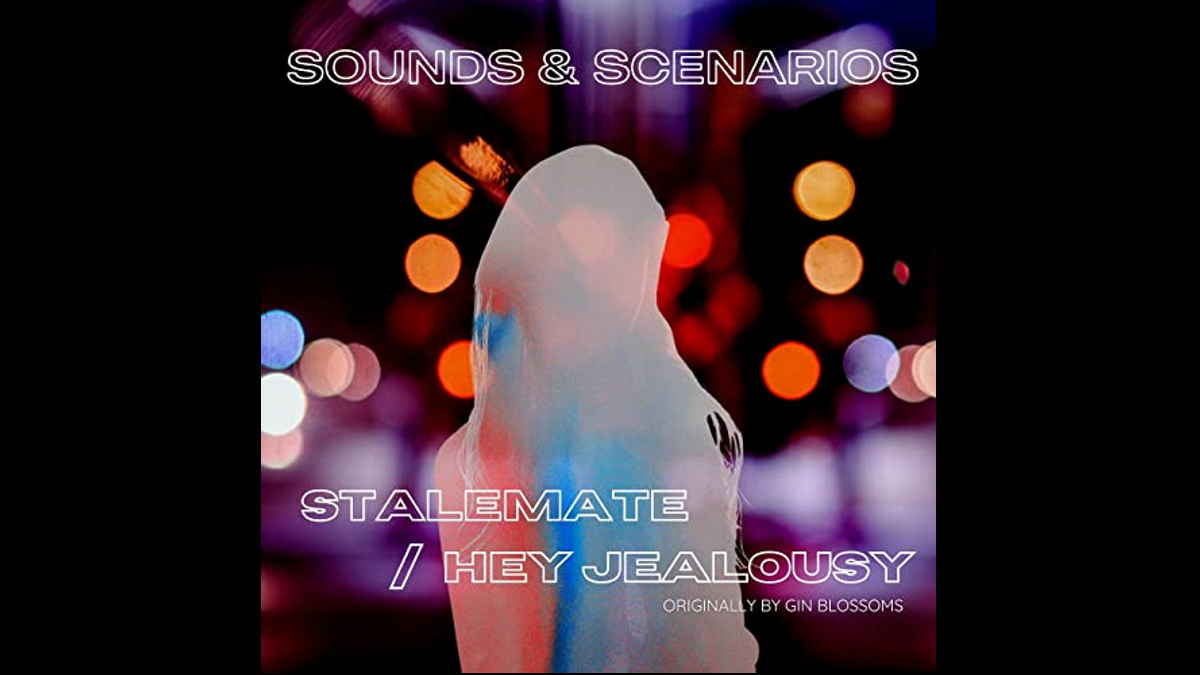 Single art
[an error occurred while processing this directive]

Boston rockers Sounds & Scenarios just released their brand double single "Stalemate/Hey Jealousy," and to celebrate we asked singer/guitarist Tyler Chase to tell us about the original track. Here is the story:

"Stalemate" was one of the first tracks that I wrote during the start of the pandemic. The lyrics are based on my frustration with being relocated to my hometown in Vermont after losing my job and having to move out of my apartment in Boston, and how I was feeling defeated that I had to go home.

It was actually a song I had written for a songwriting class, as I was in my last semester at Berklee at the time. My teacher liked it, in case you were wondering haha.

Musically it's gone through quite a journey: the form is still the same as it was when I initially wrote it, but the actual music and vibe are very different than when it was first written. If you could listen to the original demos, you would notice it was a bit heavier and had more cool guitar moments on it, notably a duel guitar solo.

The song was written when we still had Chris [Karas, former lead guitarist], but after we parted ways in August of 2020, Avery [Jones, bassist] and I decided to shelve the song for the time being, as we didn't really know what to do with it. It didn't quite fit with Maybe Someday We'll Bloom, and it didn't feel quite right on our split EP with The Silent Mile, but we still loved the track and wanted to do something with it.

Later on in 2021, we reworked the vibe a bit, getting rid of the more intricate leads and making it a bit more accessible, hoping to be able to put it on our upcoming EP, but even then, we didn't think it would work with it.

We finally said "f*** it," and just recorded it ourselves and paired it with the Gin Blossoms cover. We're just glad that we're finally able to release it and have everybody hear it. It had been around a year and a half that we were just sitting on this song, and now that it's out, it's almost as if a weight has been lifted, but in a good way.

It's a song I feel like everyone can connect to, whether they've had similar experiences to the ones I had that inspired the track, or they're going through their own frustrations that the song is speaking to. Either way, we're just hopeful people enjoy it as much as we enjoyed making it.