Singled Out: Stacy Antonel's Not Looking For Love 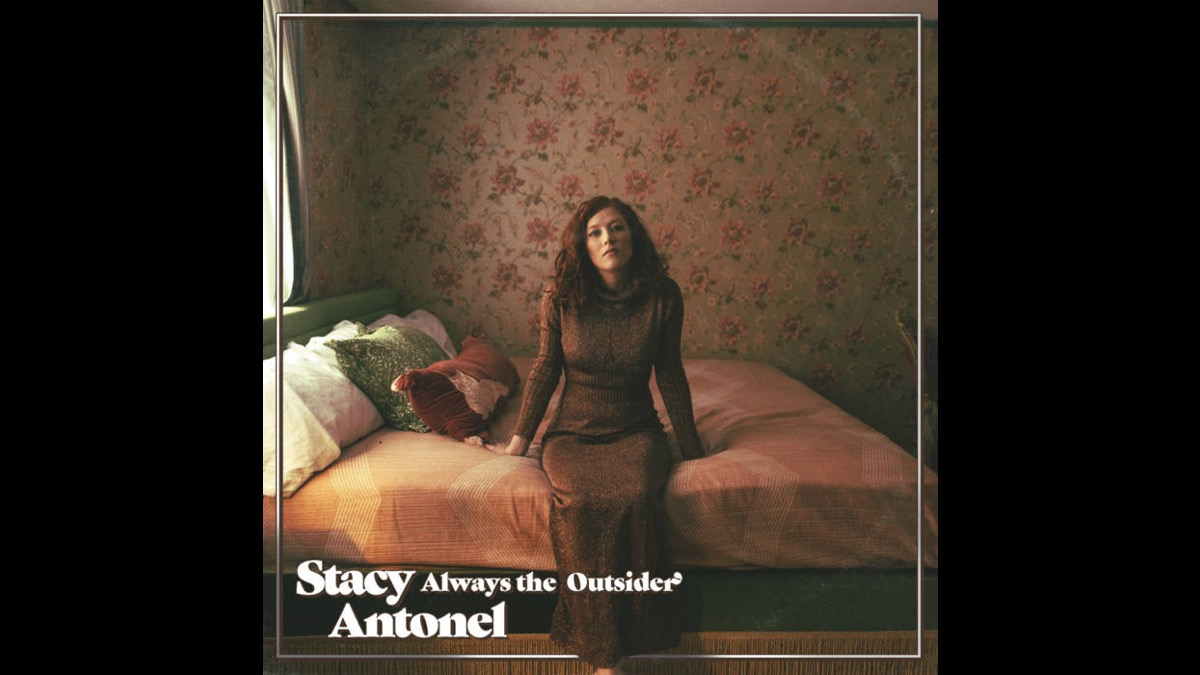 Stacy Antonel just released her new album, "Always The Outsider" and to celebrate we asked her to tell us about the song, "Not Looking For Love". Here is the story:

"Not Looking for Love" is a feminist punk-country song about doing what you want with your life. I was sitting on my porch in Nashville, looking at all my dead potted plants, and the line "love grows where you water it" popped into my head. Things flourish where you put your attention, and I just haven't been directing any of my attention toward finding a romantic partner. I'm so career-oriented right now that even being in my thirties, any sort of settled romantic or parental life feels very far off for me. I'd written the line "I've got a heart like Magellan and a pussy in rebellion" a few months earlier, and it fit into the song perfectly as the chorus. It speaks to both bucking societal expectations for women and the ever-ticking biological clock. These things affect women in a unique way, and there's a fair amount of anger in the song for that reason. I can really channel my rage when I'm singing this tune. There's rage, and there's disdain for how some people disappear off the face of the earth when they get into a relationship, but there's also just the acknowledgement that I need to figure my sh*t out before I can enter a relationship in good faith. I'm not closing the door on love; I just have better things to do right now.

I wrote the song with a sort of Ramones vibe in mind, but rhythmically it didn't go that route. It was an extremely hard song to produce, and I ended up recording it three separate times at three different studios. The first rendition just felt too tame; there was no edge, no raw feeling in the performances or arrangement. The second time, I recorded it with a different band in Nashville, and the version that came out of that session was pure Latin. Like, nylon string guitar, guiro, egg shaker Latin. Rhythmically, the song does have a cha cha feel, but that production style also didn't suit the spirit of the song. There was something so much truer about me just playing it on acoustic; it's not supposed to be totally polished and perfectly in time. I realized it was the drum feel that I could never figure out, so I just ditched drums entirely. I was at the end of my rope creatively and financially, and I went back in the studio with just electric guitar and electric bass. I later had some layered acoustic guitar added. Instrumentally, it's the simplest track on the record. If I'm being honest, I still don't love the final version, but I got three chances and that's it. Maybe I'll figure out the best version once we play it live a million times, which isn't something we could do with a quarantine record.