Singled Out: Steelheart's Trust In Love 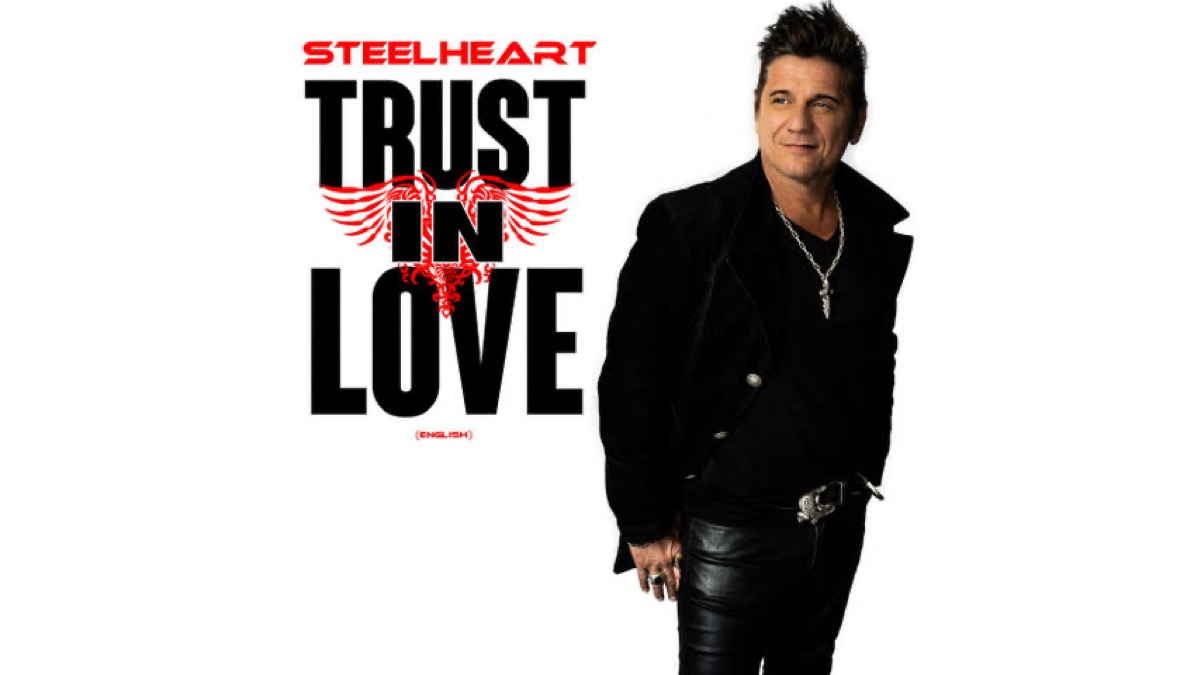 Veteran rockers Steelheart recently released their new anthem and music video called "Trust In Love" and to celebrate we asked frontman Miljenko Matijevic to tell us about the track and visual. Here is the story:

This song and video are my message of love for the unification of the people. I feel a new world is here, a new love, a new vibration, and a new understanding. My heart tells me the time is now for us to rise to a new vibration and find peace in ourselves. Once we find respect for each other, then, the understanding of love will follow effortlessly. The time is now, more than ever.

I originally wrote this song for the unification of North & South Korea. Watching the Korean news one night, I was mortified to hear about the human trafficking, the constant threats, the separation of families due to the separation of North & South Korea. Subsequently, I made a cup of tea and sat down at my piano. Immediately the song started to write itself. It was magic, I felt as if someone else was writing through me. When I finished the English and the Korean versions, I felt that the song was so grand that the world needed to hear its message. I was inspired to sing the song in ten languages (English, Korean, Hindi, Japanese, Portuguese, Spanish, Chinese, Croatian, Russian, Croatian). I would love to keep singing more languages as the song grows.

The recording process was an amazing experience. I posted a link of me singing the chorus on my website along with the lyrics; I asked my fans to sing the chorus and send me their vocals. I didn't care if it was on an iPhone, in a studio, or whether they sang good, or not so good. What really mattered to me was their energy and their honesty on the chorus. I mixed everyone's vocals into the choruses. There are over three hundred people who are singing in the choruses. I feel this created an amazing energy. Thank you to all the participants! I truly hope this song reaches the hearts and souls of the people. Love to all!

Hearing is believing. Now that you know the story behind the song, listen and watch for yourself below and stream via Spotify here