Singled Out: Stud Count's Give Me Time 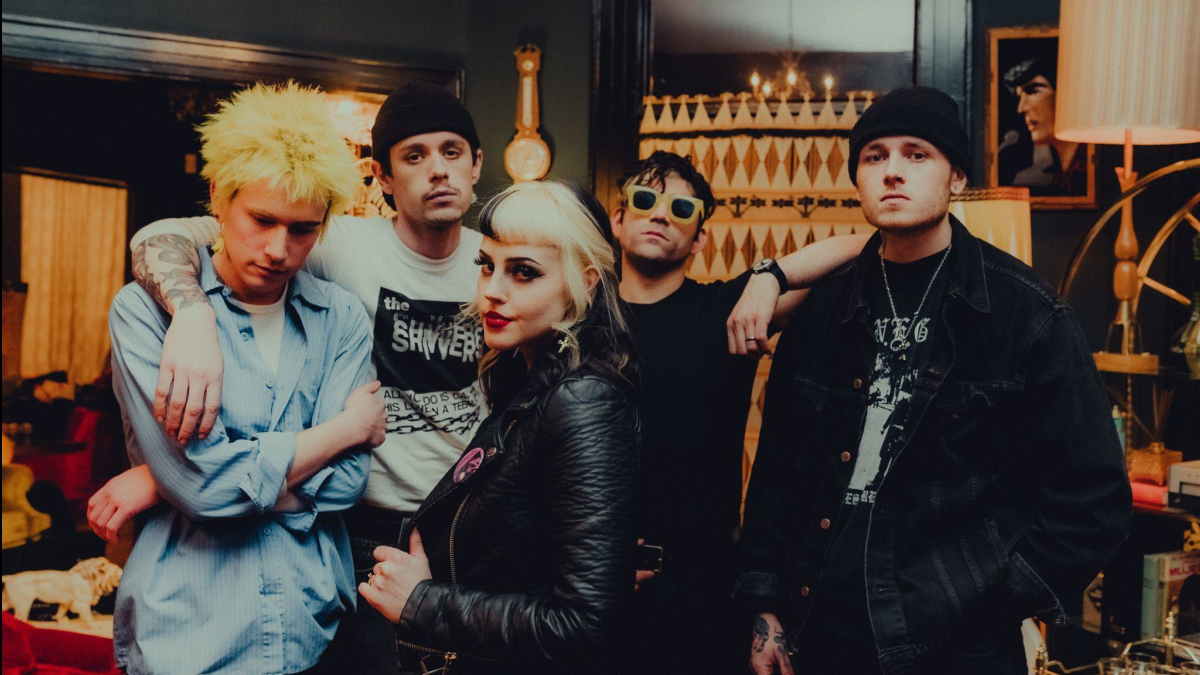 Philadelphia rockers Stud Count just released a video for their new single "Give Me Time" (from their forthcoming self-titled debut album) and to celebrate we asked vocalist Norelle Green to tell us about the track. Here is the story:

Give Me Time is the first song we wrote together years before the band was fully formed. It was also the first song we recorded for our demo in 2019. We recently filmed the music video for this song in Nashville and are so excited for its release.

The song is about the heartache I've felt over lost friendships. When a friendship ends and we say that we are fine there is still a heartache that we feel. It takes time to process. When a connection is lost and you're mourning it, grace is important.

Though we wrote the song about things going on in our lives back then, we know it's something most of us go through and hope the track offers some solace.

Related Stories
Singled Out: Stud Count's Give Me Time