Singled Out: The Crowleys' Lampshade 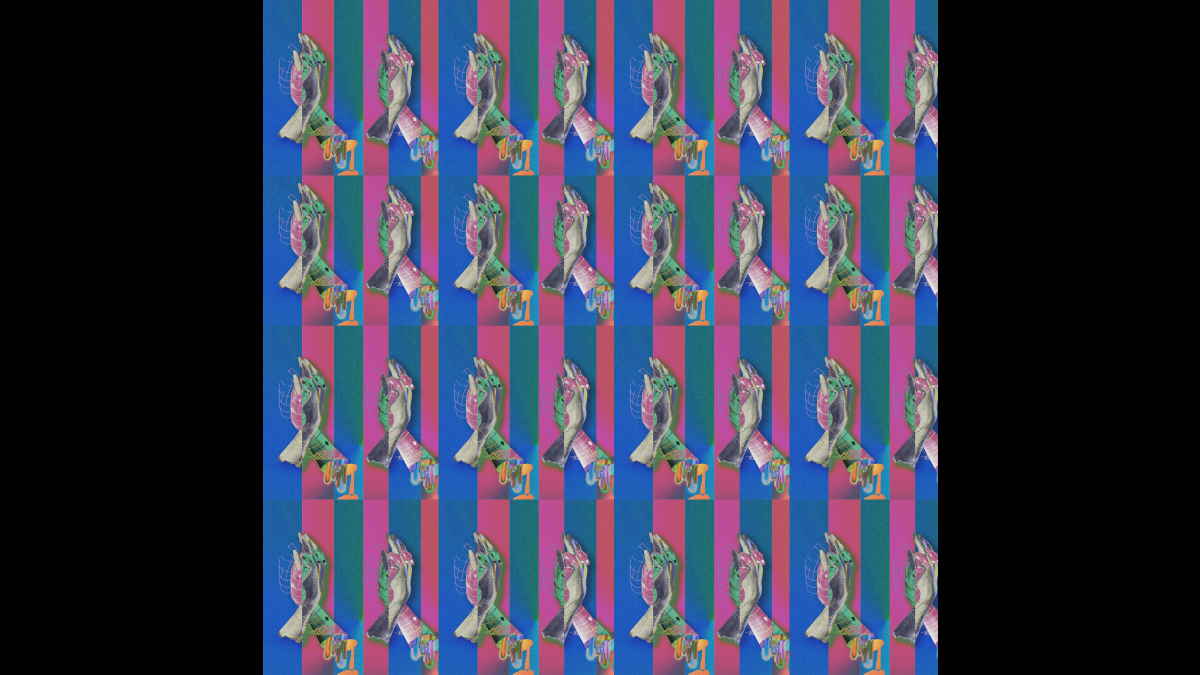 The Crowleys recently released their latest single "Lampshade" and to celebrate we asked Stuart Downie, who wrote the lyrics, to tell us about the track. Here is the story:

Lampshade is being released via Wel-Pel Records, a small independent label in Hamilton, ON. It is the second single to be released in preparation for The Crowleys' debut full-length album. Continuing with the dystopian theme of their previous single (Somnia), the song follows a protagonist longing for a pre-apocalyptic world. Stylistically evoking a bright, care-free energy, Lampshade is a departure from Somnia's dark, broodiness. So leave your bags, run-away, and forget all about the end-of-days.

It's funny, initially the lyrics for Lampshade weren't always grim, and ironically the original title for the demo I created was simply "happy". The song was all about finding a nest to roost, wanting to live by a river- but a line I had early on eventually changed the emotions stirred up when I was listening back to the music. The line is spoken by the partner of a protagonist, asking "You said you'd always die by this river, now that it's dried, will you live forever?" It sparked a different narrative in my head, of melancholy and romance, of having plans for a future pulled out from underneath you by a ruthless, uncontrollable system. A future that seemed uncertain and difficult to remain hopeful for.

I started writing about lovers in a wasteland together, and how their plans to roost disappeared as everything fizzled to dystopia. Eventually the song came together, following that defiantly romantic couple simply surviving, but being contrasted by a look into the rich lives of the wealthy and powerful whose decisions allowed the end of days.

I brought the demo with completed lyrics to the band. Their playing, Giuliana's vocals, and the production by member Cohen Wylie elevated the song and delivered that bright, care-free energy as a juxtaposition to the darker lyrics.

With how the world is looking now, and growing up with the ever-looming threat of climate change and growing economic inequality, it is hard for these topics to not make their way into anything I write about, or that comes through in the music that the band produces. A lot of our lyrics reflect on the past, of childhood whimsy, and always steeped in nostalgia. So I decided to write about the future, a topic that always scared me. In a way, writing about it made it feel like just a story, and not a realistic possibility. So maybe the hopelessness and despair in the song made me hate giving in to that possibility, and made me realize living with an almost certainty that things will not work out is beneficial to nothing. Holding on to that hope is the only thing that will get us out of this mess I suppose.

Singled Out: The Crowleys' Lampshade