Singled Out: The Nocturnal Affair's Down 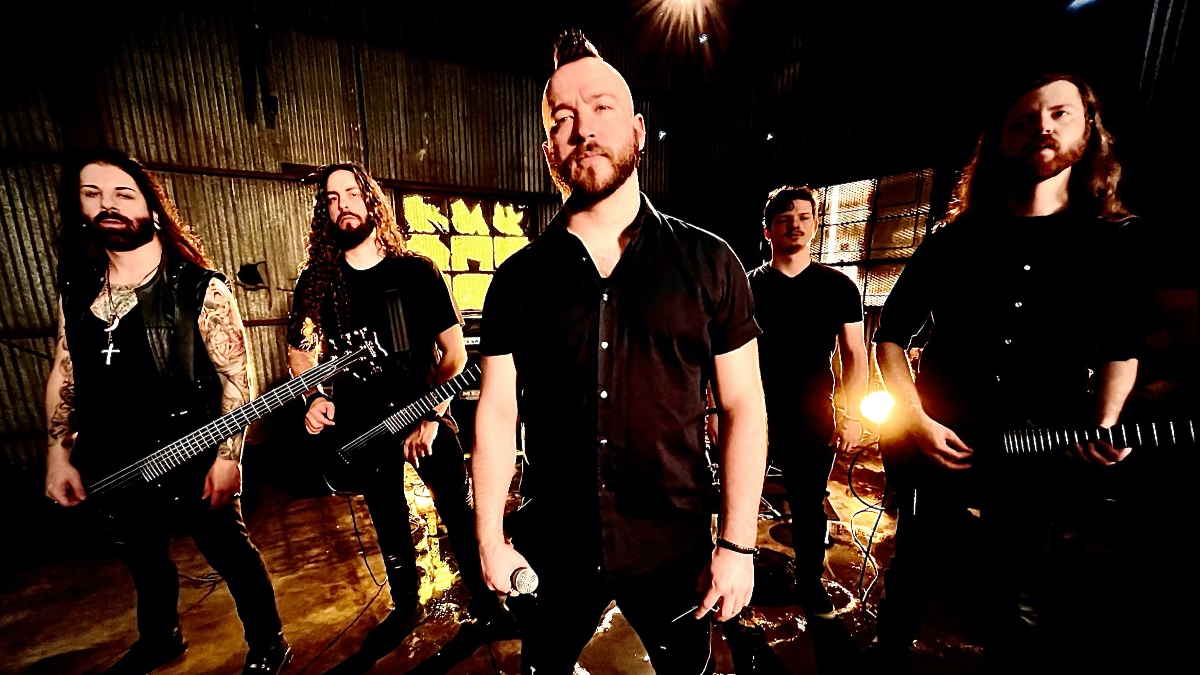 The Nocturnal Affair recently released a new single and video called "Down" and to celebrate we asked mastermind Brendan Shane to tell us about the track. Here is the story:

This is a Frankenstein's Monster of a tune. I wrote the chorus itself almost five years before the verses and music were written. I couldn't figure out what to put in the chorus so I started sifting through my rolodex of melodies and lyrics. We played it live for about a year and a half before even tracking a true demo along with a few other tunes which ended up getting the ball rolling for the record. I've always had a soft spot for the tune because of the subject matter and how therapeutic the writing process of it was for me. I was going through a lot by the time this song was finished.

This was a song that really set the pace for what Nocturnal would do next. Before "Down", I was writing slower, more brooding material and often singing more baritone rather than what you hear in the track. This song is what gave me the confidence to write whatever I want for Nocturnal rather than using the same recipe that an old business associate told me not to stray from.

I had zero idea it would be our first major single from this record. Let alone get us a deal with Earache. A pleasant surprise to say the least.

Singled Out: The Nocturnal Affair's Down