Singled Out: The Valery Trails' Jaisalmer 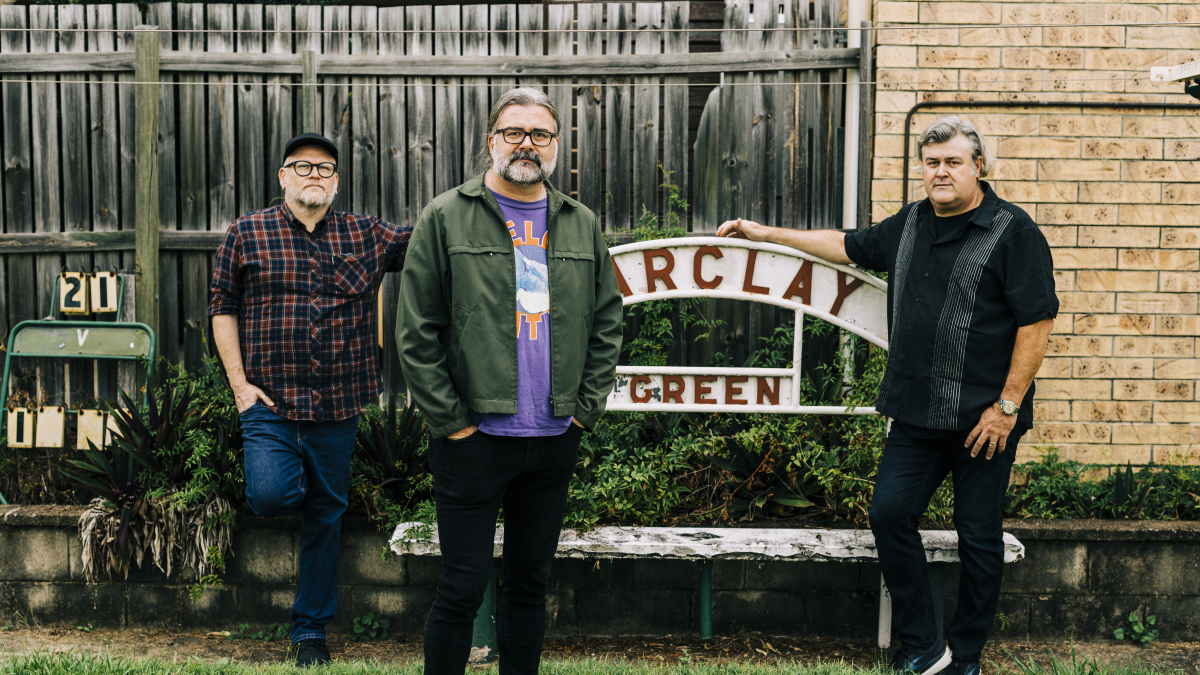 Brisbane-based indie rockers The Valery Trails just released their new single, "Jaisalmer", from their forthcoming album, "The Sky Is Blue," and to celebrate we asked Andrew Bower to tell us about the track. Here is the story:

At the end of May 2019, my family and I set off on a 14-month round-the-world trip. We found a tenant for our house and moved my guitars and recording equipment into storage with our other possessions, taking time away from the routines we had fallen into living in Houston, Texas, for over a decade.

While we were traveling through India, the first verse of this song popped into my head and wouldn't go away as my songwriting brain processed India's chaos and sensory overload. Jaisalmer, a dusty desert town in Rajasthan, is where I took some time to flesh out the lyrics, adding a second and third verse reflecting the traveling state of mind I was in, with the last line directly referencing my surroundings.

Some of the lyrics are quite literal ("broken streets and desert air"), but most are perhaps semi-literal, fairly obviously representing the vibrancy and chaos of India. There was also a sense of uncertainty influenced by the COVID pandemic ramping up in the latter stages of our time in India, and we were starting to wonder what it would mean for the rest of our round-the-world trip.

It turned out that COVID completely threw a wrench into our plans. We had to cancel the last phase of our trip (4 months in Europe) and make a mad dash to escape from Uzbekistan back to my native Australia as borders and airports were closing worldwide in March 2020.

We intended to wait things out in Australia before returning to Houston as planned, but after a few months, it became obvious that the right choice for us was to stay in Australia, so our temporary refuge became a permanent relocation. One of the benefits of this relocation is that I now live in the same country as my bandmates in The Valery Trails, so as lockdowns and restrictions started to ease, we were able to work on the tracks that eventually became a couple of EPs released in early 2022 and our long-delayed fourth album.

For the songs like this one that had at least partially formed themselves in my mind while I was traveling, I set up a rudimentary home studio to get them out of my head and into Pro Tools in the form of guitar tracks, guide vocals, and a click track. We took these demos into the studio to complete each song's basic tracking (drums/bass/guitar/vocals).

To finish this song, I took the studio recording session back into my home studio. I worked out a basic horn arrangement, which we sent off to the Terminus Horns in Atlanta, Georgia, who fleshed out the arrangement and recorded a great performance. Once we heard the song with the horns, it was hard to imagine the song without them. Some great overdubs from guest musicians Tim Steward (guitar, vocals) and Skye Staniford (vocals) were like the icing on the cake. This was one of the tracks that came back from mix engineer (Scott Solter) more polished and balanced but not radically different from the rough mix we sent him.

We managed to pack a lot into a song that lasts just over two minutes, but this seems to make sense when you consider the journey involved in its creation.