Singled Out: Thunder's Dancing In The Sunshine 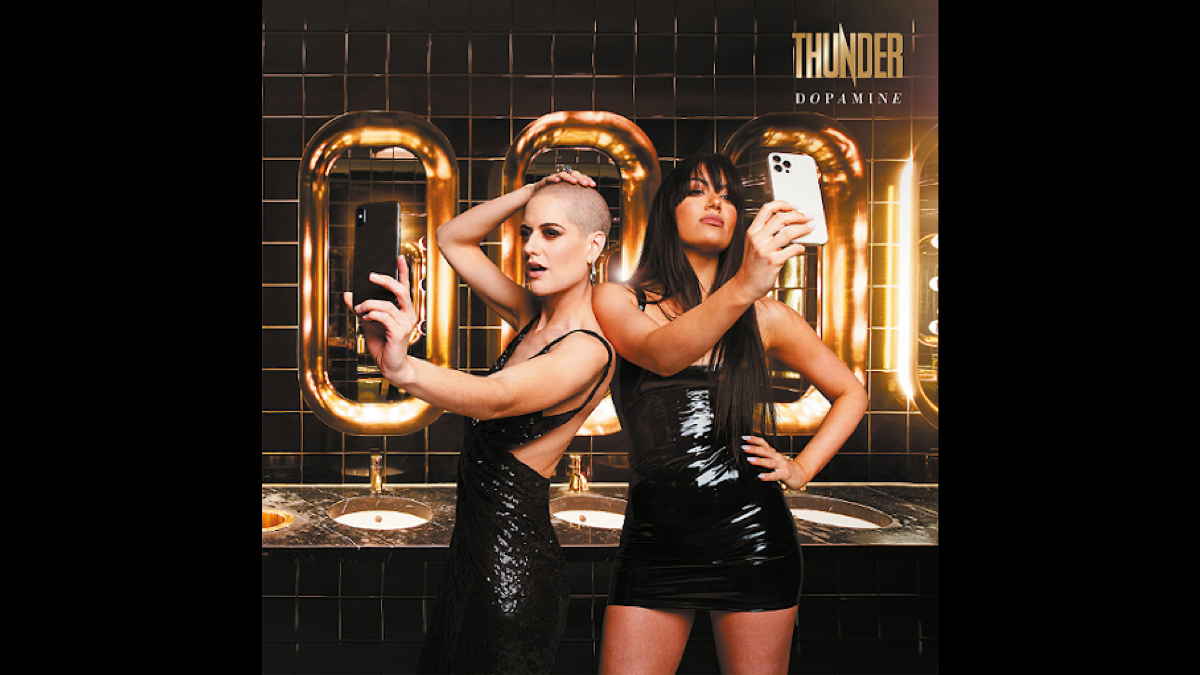 Rock veterans Thunder released their brand new album, "Dopamine", this week and to celebrate we asked Luke Morley to tell us about the single "Dancing In The Sunshine". Here is the story:

'Dancing In The Sunshine' is a really a reaction against the isolation and disconnection we all felt during the worst of the pandemic. It's about getting together with friends and celebrating being together and alive. I think the song was probably brought on by the fact that none of these things were possible at the time of writing, so it seemed like a nice daydream to drift away on. I tried to think of how I felt during the 70s as a teenager when summers went on forever, and everything seemed possible.

Musically the song definitely tips its hat to that era. All the usual British influences that permeate Thunder music are there, but I also think it reflects a lot of American rock'n'roll that I was listening to at the time, like The Doobie Brothers and Steve Miller, hopefully with the same uplifting qualities. The lyric video captures the feeling of those times well, and compliments the song nicely.

Related Stories
Singled Out: Thunder's Dancing In The Sunshine

Thunder Go Across The Nation With New Single