Singled Out: Voodoo Moonshine's Give It To Me 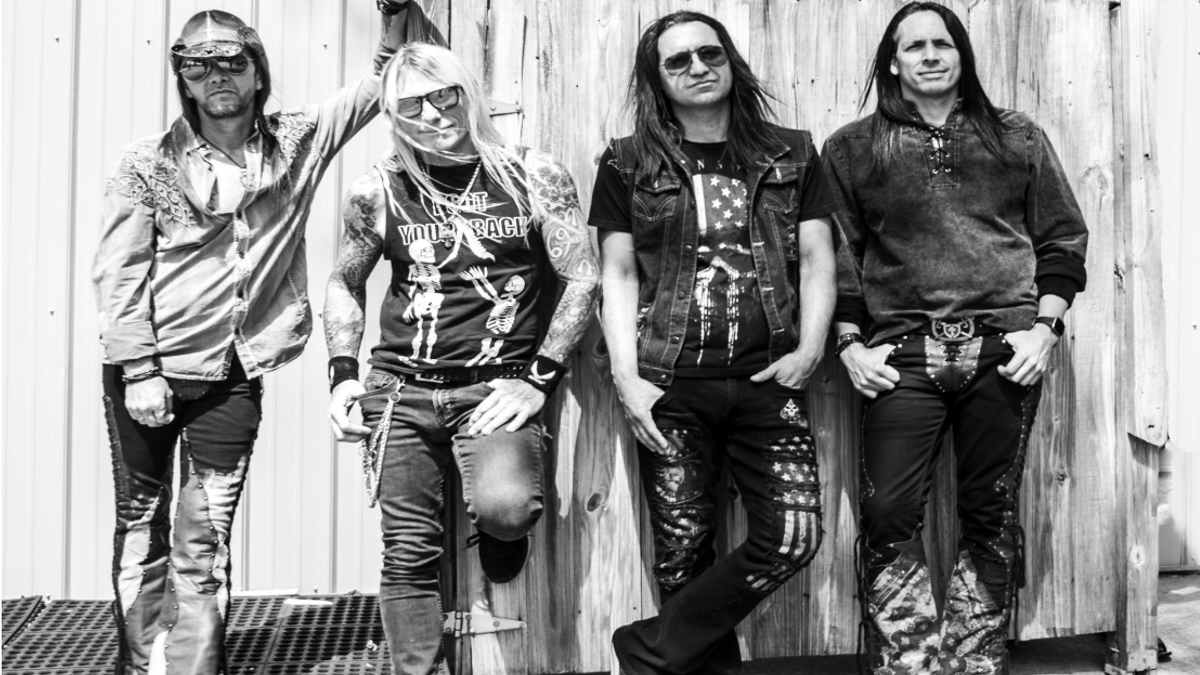 Voodoo Moonshine recently released a music video for their single "Give It To Me" from their new album, "Bottom Of The Barrel", and to celebrate we asked Jeff Losawyer to tell us about the song. Here is the story:

It was 2011, I was in Oklahoma for a couple of years, I had lost a bunch of family members and friends, and I decided to leave Oklahoma and head to Memphis, TN to write and record the second Voodoo Moonshine album, that became 'Bottom of the Barrel.'

At the time I was working at an engine shop. I would work during the day then in the afternoon, I would head to the studio to record. This one night on my way home, I stopped to get dinner at Taco Bell and headed back to my hotel room. I had about 5 or 6 songs completed for the album, and I just needed a couple more rock songs. I was sitting in my hotel room with my Pitbull Daisy eating Taco Bell, and the thought of one-night stands came to mind. Usually, during the recording and writing process, I isolate myself from going out or being exposed to music or anybody. I guess having been locked up, away from people, women in particular, it just popped in my head, about going out, meeting someone and getting laid. It's easy to write about sex!

'Give It To Me is just a simple song about going out and getting laid. Eleven years later, in 2022, we were in search of a location to shoot the video for this single 'Give It To Me'. We were having a hard time finding the perfect spot. We were looking for an old, abandoned building or warehouse. We were about a week out when The Barn in Sanford was referred to us. Our first thought was 'A country bar to shoot a rock video?!' We checked out the photo's online, and we thought it would be a pretty cool place to do a shoot. When we got to Florida, the day before the shoot we went to check out the location and that's when everything started to fall into place. Who would have thought you could actually line dance to our rock song, 'Give It To Me?'

The video for the song, I would say is, a more radio friendly danceable song, and pop rock compared to our other songs.

Singled Out: Voodoo Moonshine's Give It To Me