Singled Out: VUOLA's Under Above Orion Venus Loves 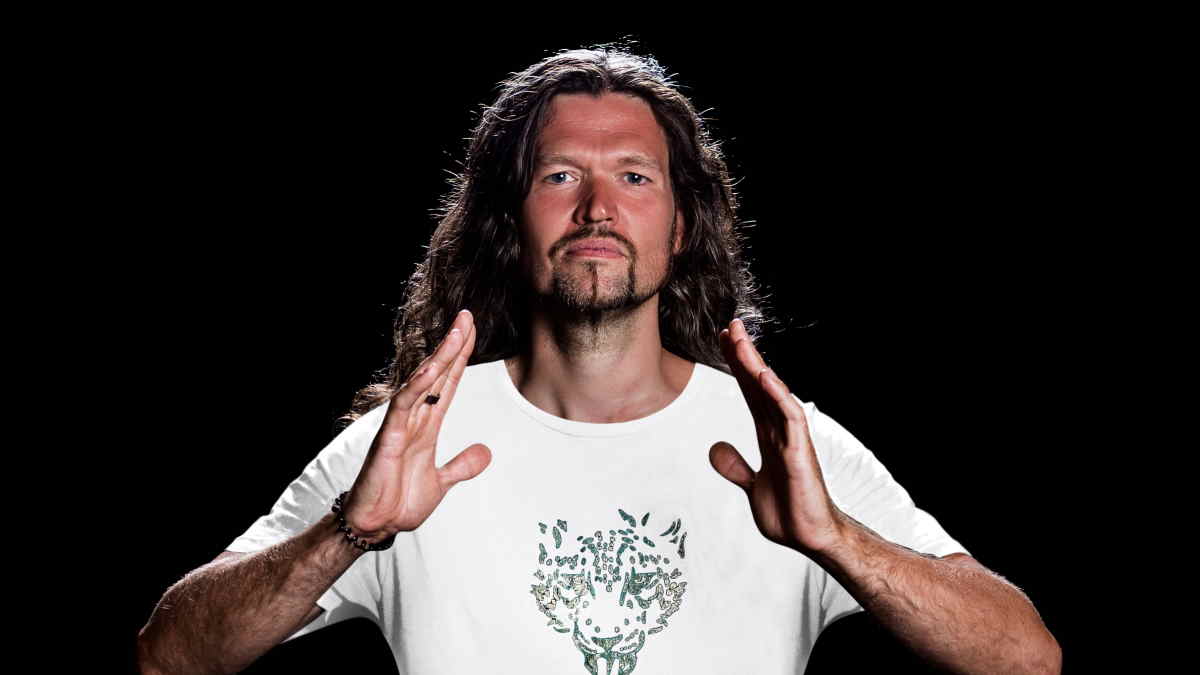 Psychedelic rocker Jussi Vuola recently released the first single from his solo project VUOLA's upcoming debut album, "Alouv", and to celebrate we asked him to tell us about the track, which is entitled "Under Above Orion Venus Loves". Here is the story:

I was writing music for my solo debut album in the summer of 2021 and I had already booked the studio for recording in mid-August. I had most of the album composed, but this particular song had only the verse and pre-chorus parts done. The song had some very meaningful lyrics already as I was going to dedicate this song to my partner in life. It was going to be THE love song on the album so it needed to become big and powerful - like a love song should.

I remember having a great birthday on 1st of August and maybe the next day I was heading back to our family summer cottage where I spent time with my guitars and a mobile studio. After some swimming that day I remember taking up a Stratocaster that I'd borrowed from my engineer/co-producer Jori Saloranta for inspiration and the title block chords just appeared to me in the sun. I was happy with what I found and didn't spend a lot of time with it, just left it soaking in with a basic melody - the one that later became 'Under Above Orion Venus Loves'. Next I think I cooked up some food and went for my daily stand up paddling while waiting for the sauna to warm up. The summer nights in Finland (in August especially) are quite extraordinary as we're in the North and the days are long. After the sauna and some more swimming (that's how the Finns spend their summers - the cottage thing and the holiday season are almost holy here) I remember it getting dark and the stars rising in the sky. I saw a bright star on the Southwestern sky that reminded me of Venus. Later I found it actually being Arcturus, but the story sticks, haha! I picked up the Strat again and played the chords that I had before. Under the stars, after a beautiful day and sunset, I had the full chorus with the lyrics in less than half an hour.

There is a lot of feeling in the lyrics of this song for a reason. My partner in life, my dearest, has suffered from an illness for a too long time, way too early. Her suffering is something I haven't been able to fully understand. But I find the struggle has, in the end, has made me accept a lot of things in life too - making me stronger and wiser. I mean, I embrace the little beautiful things in life more, understand their value. So, I guess you can learn something good from even the bad things in life. Both the good and the bad, indeed, are in the lyrics of this song.