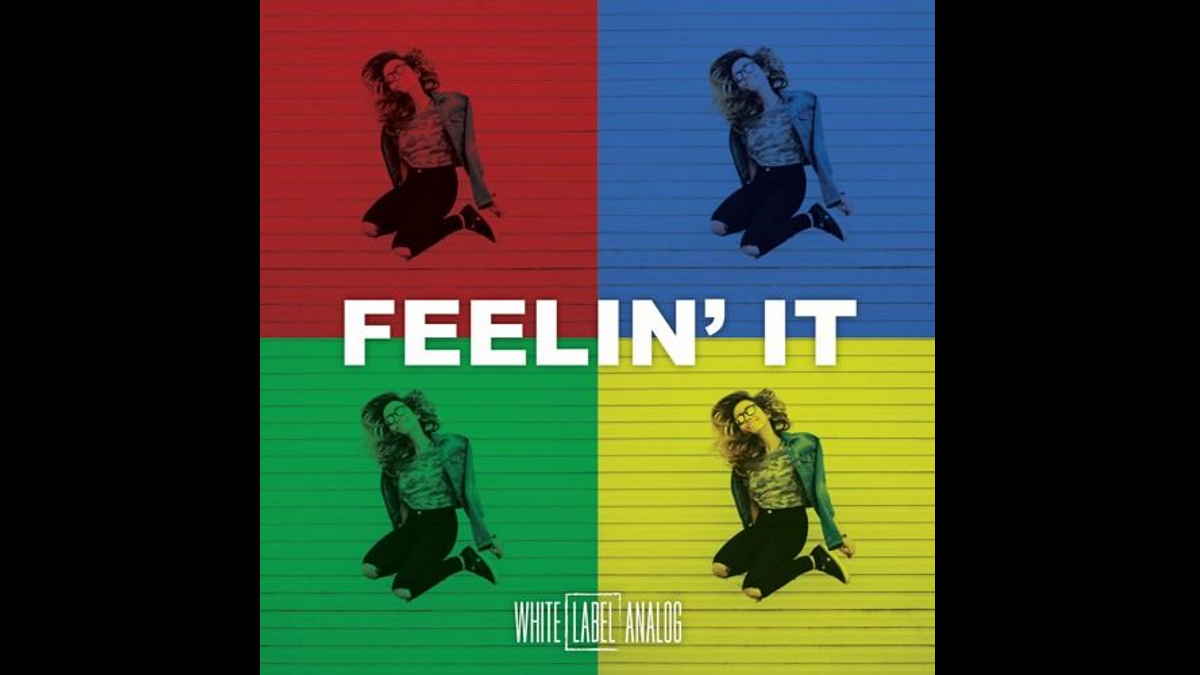 Austin rockers White Label Analog recently released their new single "Feelin' It" and to celebrate we asked vocalist Chris Didear to tell us about the song. Here is the story:

"Feelin' it" started out with the title "B145" because early in the songwriting process, it helps to us to remember the key the song is in and the tempo. Due to Covid being such a factor in people getting together in the same space, it has been necessary to do more remote songwriting and pre-production. So, using the key and tempo as a temporary song title, it helps ensure that it doesn't get transposed swapping project files back and forth in our DAWs.

As the song was developing, it had a working title called "Face Down." The intro and verse music are reminiscent of an 80s vibe. So, my vocal approach on the pre-chorus elicited a sort of Interpol-esque singing style with different lyrics initially, but later became an instrumental transition because it worked better going into the chorus. A portion of the first chorus idea ended up being used as the counter melody on top of the last chorus because it just wasn't quite strong enough to stand on its own. Heath came up with the chorus vocal melody and lyrics, and I wrote the verses and bridge.

There was a girl named Kelsey we met in Amarillo at one of our shows who just was charming, free-spirited, and fun. Later, when I saw her photos on Instagram, I also learned that she was a traveling photographer (-kelseypeeplesphoto). Her own style is kind of nouveau-hippy. The photos on her personal page illustrate the type of carefree and carpe diem lifestyle and attitude that came to my mind as I was writing the verses for "Feelin' It."

The other part of the story came from a couple of friends I've known for a long time. They were the best of friends for many years. One of them was married, but then divorced and remained single for a few years. In 2020, they got married. I never knew there was a fire burning between them, but once they got together, it made complete sense. They were such a sweet real life love story that they helped inspire lyrics for the song as well. The bridge section is where I imagined him professing his love to her, which crescendos into exclamation and then joy.