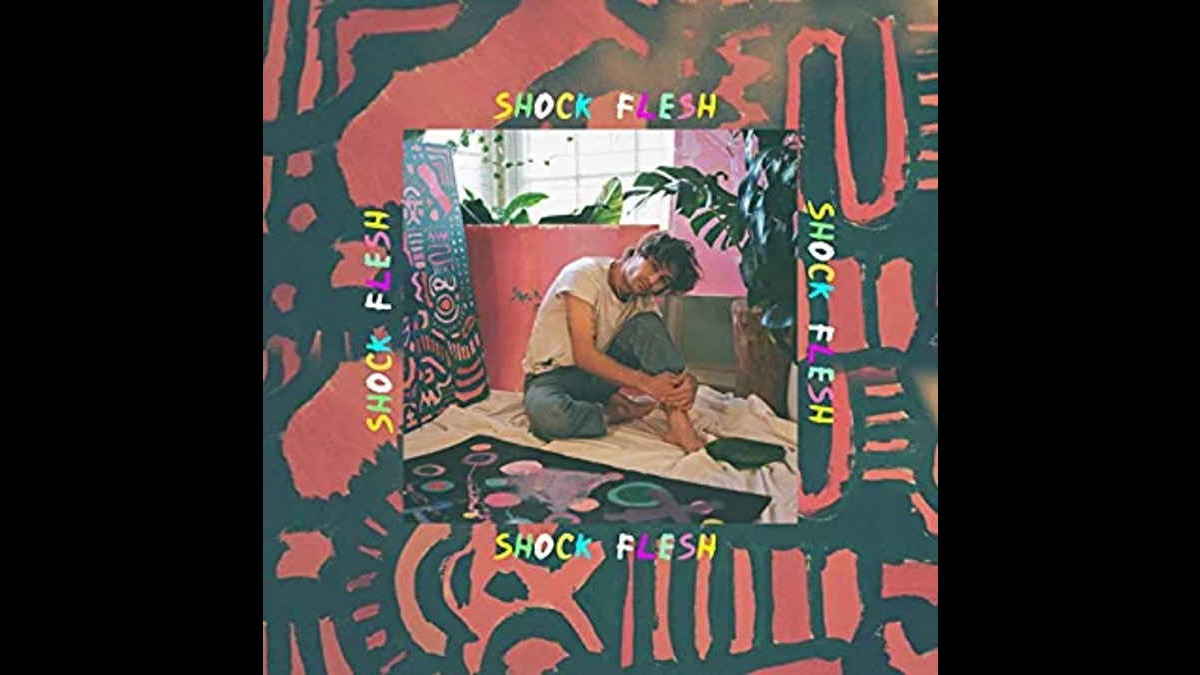 Adrian Galvin of Yellerkin and Walk The Moon fame has just released the song "Shock Flesh" from his new solo project Yoke Lore, and to celebrate we asked him to tell us about the track. Here is the story:

There are some songs that come to me like lightning bolts. Songs that get stung into me. Some songs feel delivered. Other songs take time to construct. Some songs have to be laid like bricks in order for someone to be able to walk down them so they can feel the new land that the path makes accessible. Shock Flesh was an idea that I had to whittle away at for a long time. It felt like whittling rock instead of wood. It's a song about how we learn most about ourselves through our relationships with other people. When we fully engage with those relationships and with the semi inevitable trauma that comes along with many human connections, we open ourselves up to the possibility of becoming new. I can be an isolating and isolated person. I'm hermetic. I could exist alone. That's where I find comfort but it's not where I find growth. That kind of reclusive comfort is a form of stagnation, and no one drinks from a stagnant pool of water. So I want to be a rushing river. Shock Flesh are the bumps and the cuts and the bites and the hurts that you get along the way. I want to make them part of me, let them make me larger and more august. Because the sound of one hand clapping is nothing. 1+1=3 or every revolution starts with a dance, is a natural law. As we all constantly bounce off of one another, we change one another, we help each other become. When you put two things together, you get a third thing. I always want to be the third thing, even if I get a little shock flesh along the way.

Hearing is believing. Now that you know the story behind the song, listen and watch for yourself below and learn more about the project here