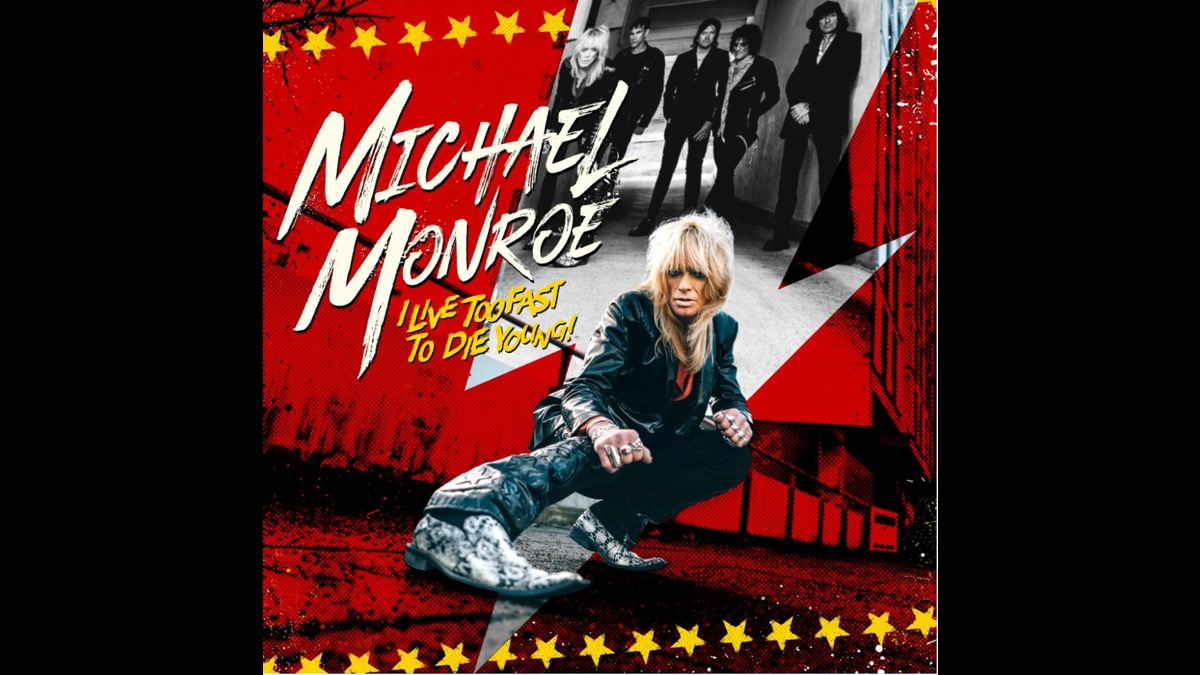 Hanoi Rocks frontman Michael Monroe has announced his new album and revealed that he recruited Guns N' Roses legend Slash to play on the title track.

The album will be entitled "I Live Too Fast To Die You" and is set to be released on June 10th. The title track features Slash playing solos and additional guitars.

Monroe had this to say, "This album has a great combination and balance of songs, and the collection tells a great overall story. It has a lot of color and energy, and of course it is rock 'n' roll, but punk is also always going to be a part of who we are, that will never die."

Michael is giving fans their first taste of the album with a lyric video for the track "Murder The Summer Of Love." Watch the clip below: