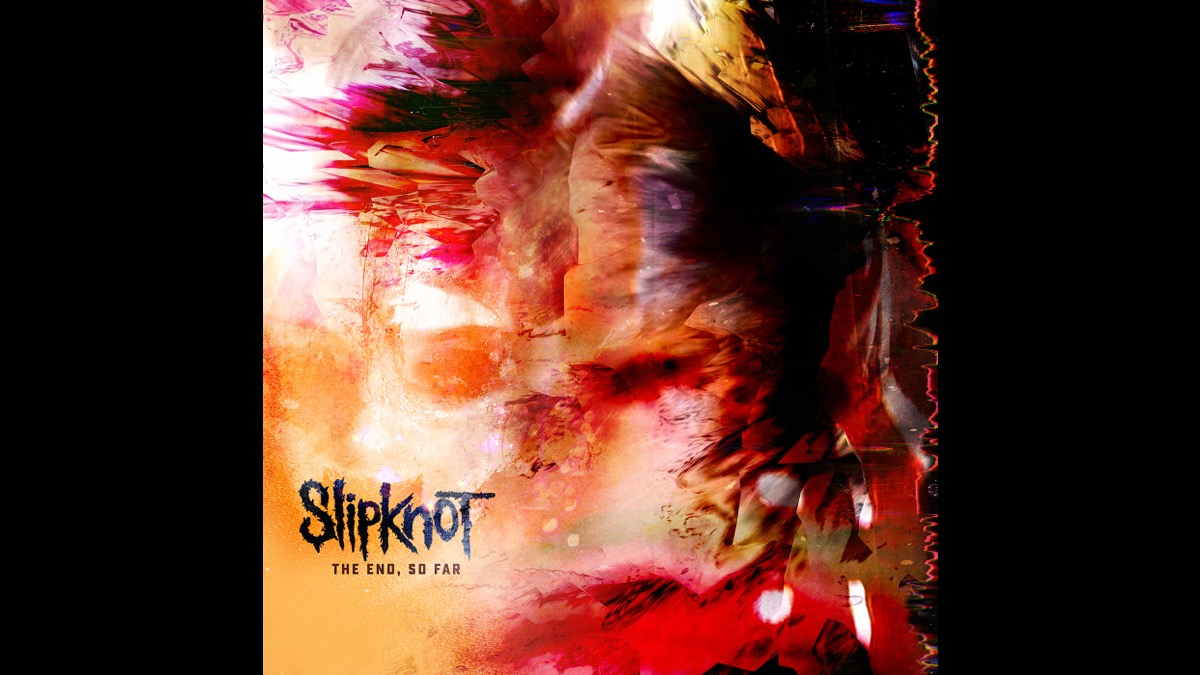 The End, So Far cover art

Slipknot have released a music video for their brand new single, "The Drying Song (Time To Sing)" to celebrate the announcement of their forthcoming album.

The new record will be entitled, "The End, So Far", and will be hitting stores on September 30th. It was produced by the band and Joe Barresi, and is the follow up to the group's 2019 chart topping album, "We Are Not Your Kind".

"The Drying Song (Time To Sing)" video was directed by Slipknot's M. Shawn 'clown' Crahan and he shared, "New Music, new art, and new beginnings. Get ready for the end."

See the tracklisting and watch the video below: