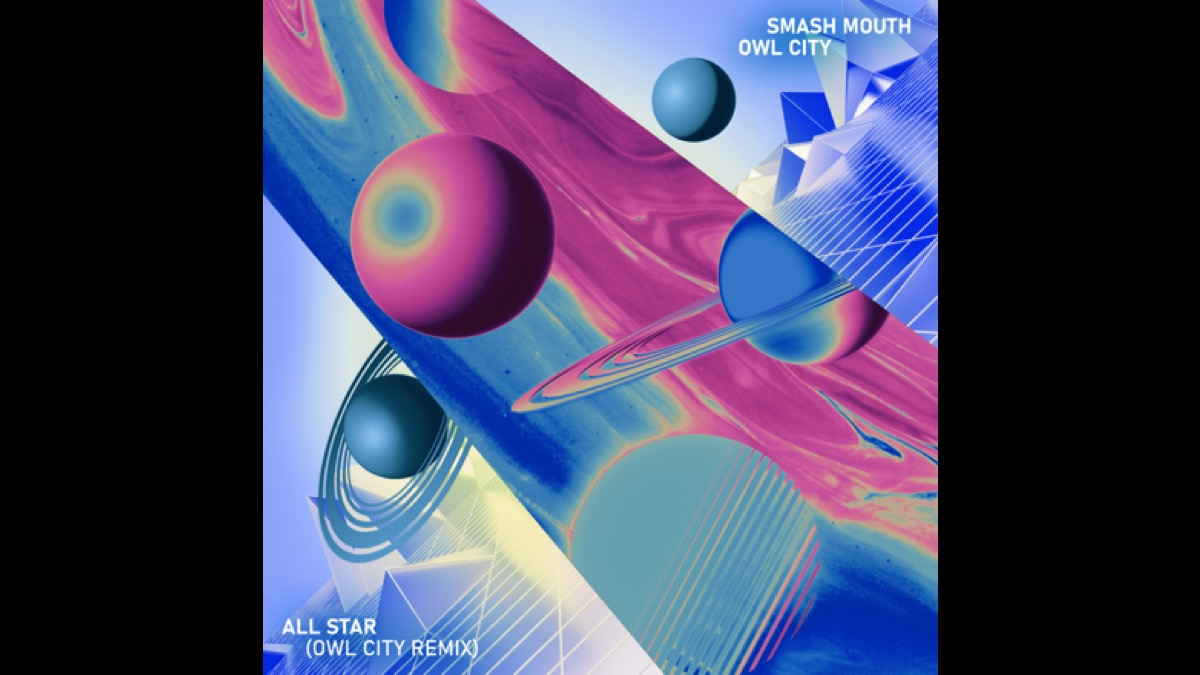 Owl City has shared his reimaged version of Smash Mouth's classic 1999 hit "All Star", which has be released to digital retailers as "All Star (Owl City Remix)."

Paul Delisle of Smash Mouth had this to say, "It's a wonderfully creative and unique reimagining of one of our best songs. We Have Always Admired Adam, and it's an honor to have him remix the mighty 'All Star' in his distinctive Owl City sound."

"'All Star' is one of my favorite songs of all time, so for me, it was a privilege of a lifetime to create a remix intended to honor the original," added Adam Young of Owl City. Stream the remix below: