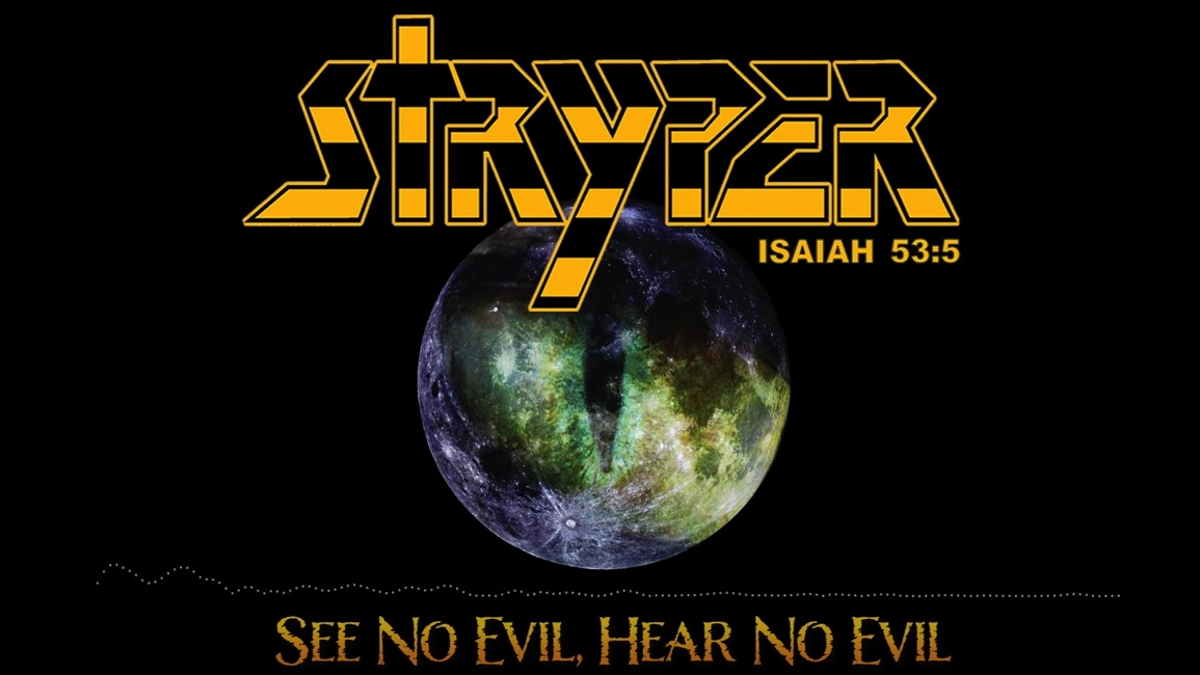 We are pleased to premiere a brand new song from legendary "heavenly metal" band Stryper. The new track, called "See No Evil, Hear No Evil", comes from the group's forthcoming album that will arrive later this year.

Frontman Michael Sweet had this to say about the new song, "'See No Evil, Hear No Evil' was, believe it or not, inspired by the health issues that Oz [Fox, guitar] and I have been faced with.

"Despite our limitations, we were able to deliver an album that is powerful and relevant and 'See No Evil, Hear No Evil' is the perfect track to showcase that. We could not be more excited about this album! The best is yet to come."

While "See No Evil, Hear No Evil" stays true to the core sound that made Stryper a staple on MTV's Top 10 countdown and helped them sell over 10 million albums, including the multi-platinum "To Hell With the Devil", the new track also shows the evolution of the band, with a much heavier sound. Check it out below: