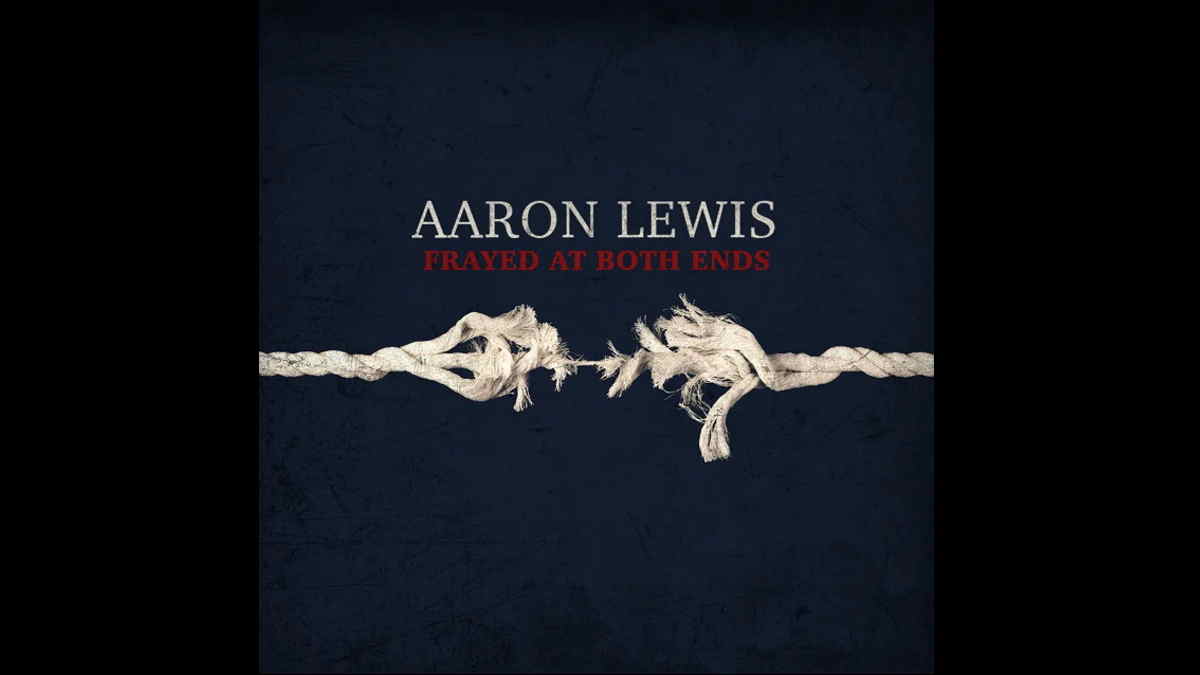 Staind frontman Aaron Lewis released his new solo album, "Frayed At Both Ends", last week and over the weekend the record claimed the No. 1 spot on the iTunes Country Album Chart.

Part of that success if fueled by the song "Everybody Talks To God," which was written 20 years ago by Chris Wallin. Aaron said this about being the artist who finally recorded the track, "It's amazing to me that this song hadn't been scooped up earlier.

"It says so much about the way in our darkest times, there's an intercession of faith. It's such a well-painted story song; you can see the diner and the people in it. Then it pays off in a tragic, but powerful way.

"To me, and it's the reason I love being in Nashville and writing songs with folks like Chris Wallin, Dan Tyminski, Jeffrey Steele, David Lee Murphy and Ira Dean is how much life can be distilled down into 3 and 4-minute books and movies." Watch the lyric video below: