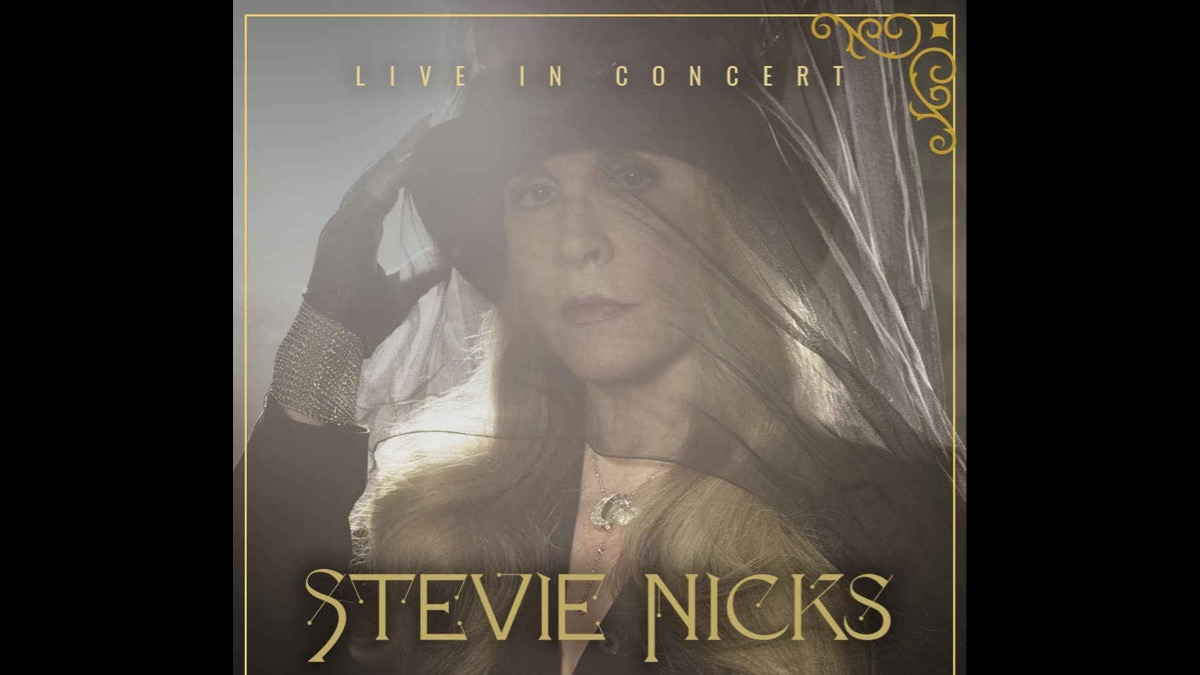 (hennemusic) Fleetwood Mac icon Stevie Nicks has expanded for 2022 US tour with the addition of four new live dates in June. Following a three-date series next month, the singer will perform newly-added shows in Ridgefield, WA, Mountain View, CA and Salt Lake City, UT before appearing at the previously-announced Bonnaroo Music Festival, after which she'll play a new show in Noblesville, IN.

Nicks will resume the 2022 series in September with appearances at festivals on both sides of the country, including Asbury Park, NJ's Sea.Hear.Now and California's Ohana Festival, which is curated by Pearl Jam frontman Eddie Vedder.

Check out her updated US tour schedule here.