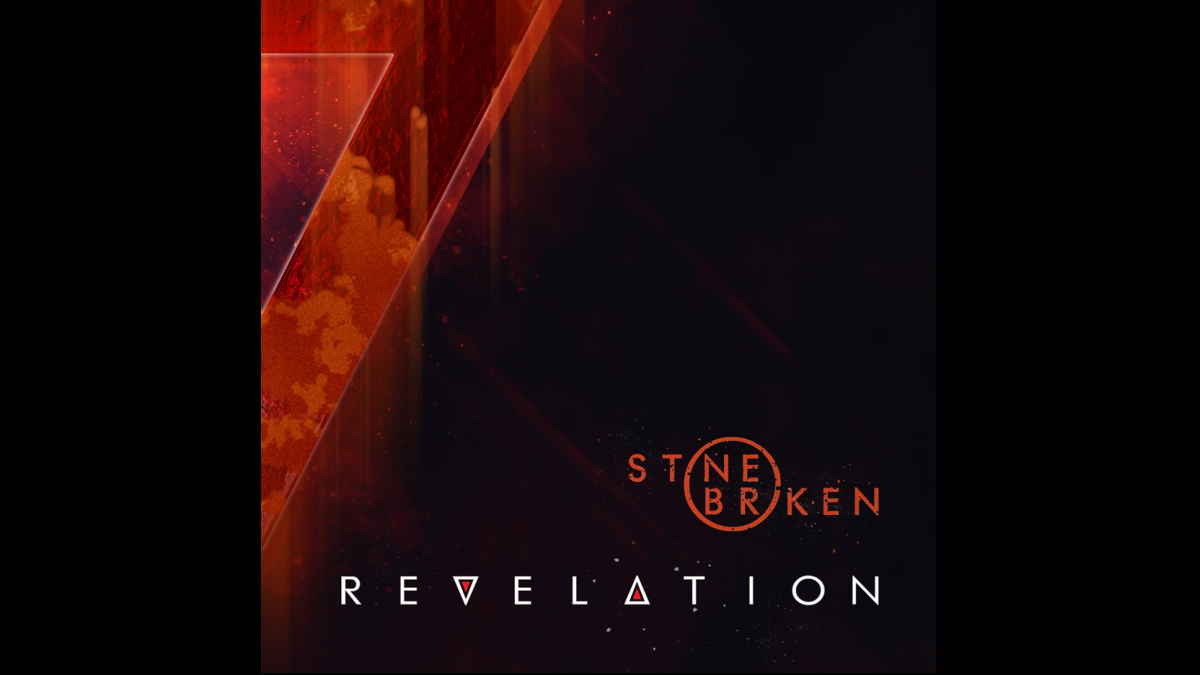 Stone Broken have released a music video for their new single "Revelation". The song is the title track to their forthcoming album, which is set to hit stores on April 15th.

frontman Rich Moss had this to say about the new album, "We had a completely different approach on this record compared to our previous records.

"We wanted to try everything. We wanted to experiment, we wanted to build our sound from the ground up and totally re-imagine the 'Stone Broken Sound' - but without losing what we already had.

"It wasn't easy, not in the slightest. But we managed to break down a few walls to get there, and along the way had some awesome discoveries, like [drummer] Robyn now having more vocal duties across the whole record. It really works well and brings a whole new dynamic to our songs." Watch the video below: