Stuck Out Say Goodbye To Fans With 'Split In Two' 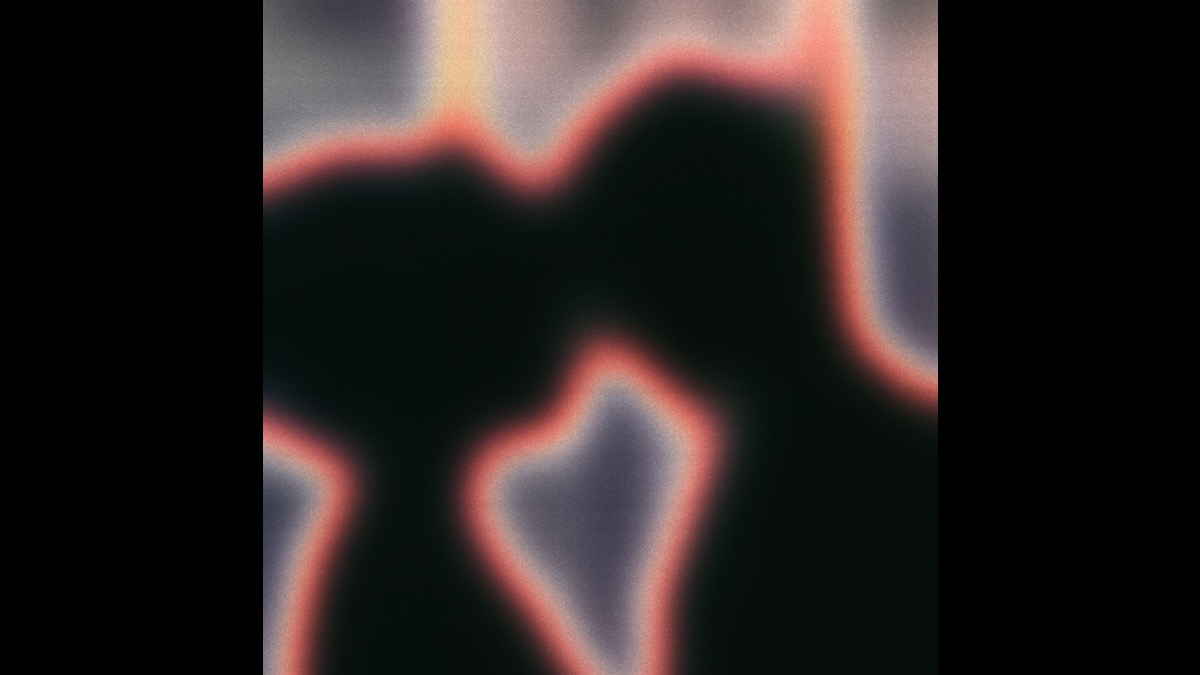 Australian pop-punkers Stuck Out are saying goodbye to fans with the release of their farewell single and accompanying music video, entitled "Split In Two".

According to the announcement, "the track is being released in conjunction with the band's final live shows, the track pays homage to Stuck Out's musical journey, including lyrical nods to past releases, perfectly accented by throwback footage of packed concerts, studio sessions, and humorous moments all captured on film."

The band had this to say, "What a wild journey. This band has been a massive part of our lives, but the time has come for us to move onto new things.

"Thank you to everyone who has come to a show, streamed our songs, bought some merch, and mic grabbed 'Another'. We'll forever love and miss you all,

U2 Unplug For 'Leave Behind' Anniversary Reissue