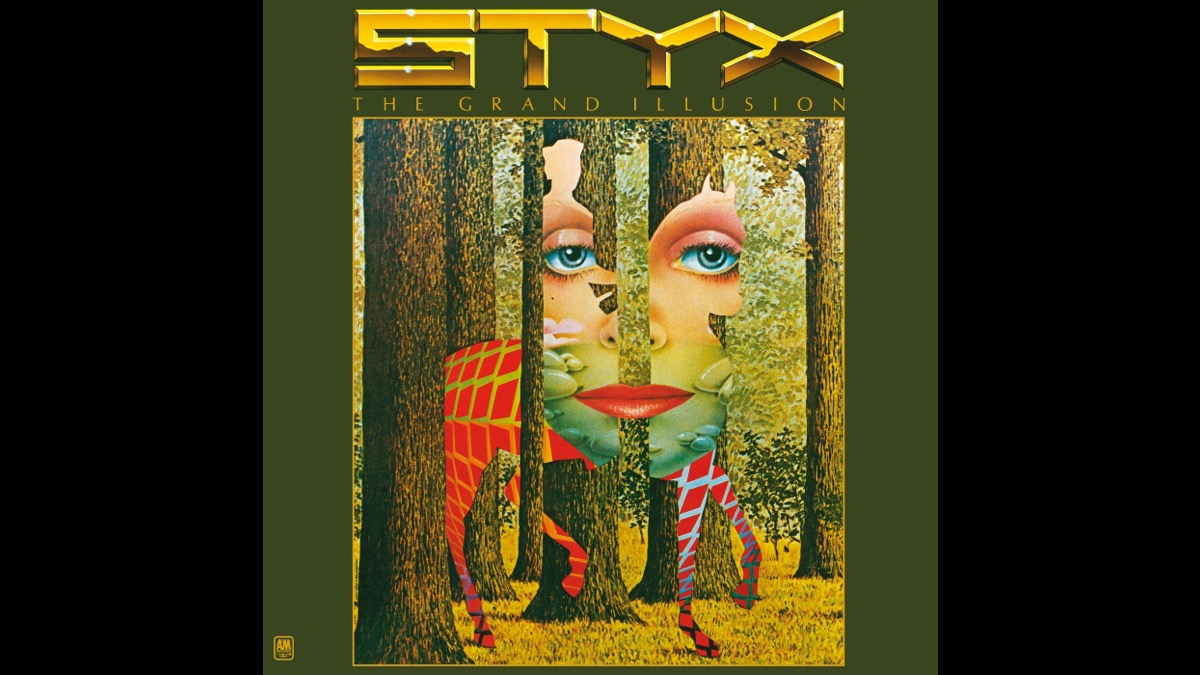 The 45th anniversary of Styx's 'Grand Illusion' album is being celebrated by the syndicated radio show In The Studio With Redbeard: The Stories Behind History's Greatest Rock Bands.

Redbeard had this to say, "On July 7 1977, rock and roll dreams combined with Midwestern tenacity and the talents of a Southern man to give Chicago-based journeymen Styx their first nationwide multi-million seller, The Grand Illusion . Styx co-founder Dennis DeYoung, lifer James 'JY' Young, and then recently recruited Alabama boy Tommy Shaw all join me here In the Studio for the early days of being the perennial opening act, saddled with the curse 'big in the Flyover States', all the while writing and recording 'Fooling Yourself', 'Come Sail Away', 'Miss America', 'Man in the Wilderness', and 'Grand Illusion' on the forty-fifth anniversary of The Grand Illusion's release.

"The American music business has long had a bi-coastal bias toward the media centers of New York City and Los Angeles at the expense of the vast Midwest heartland in between. This myopic musical mentality is nothing new, but is has made the road to rock success particularly long for many "Midwest musicians including Bob Seger, Joe Walsh, REO Speedwagon, Cheap Trick, John Mellencamp, even Canadian counterparts Rush. But no one knows the arduous journey from nowhere to national favorites better than Chicago band Styx, named after the river in Greek mythology that runs through Hell!

"It took seven albums in as many years to break down the barriers and shatter any perception of Midwestern mediocrity on the way eventually to over three million in sales for The Grand Illusion , arena headliner status, and a series of multi-platinum sellers in a row for Styx. Stream the episode here.