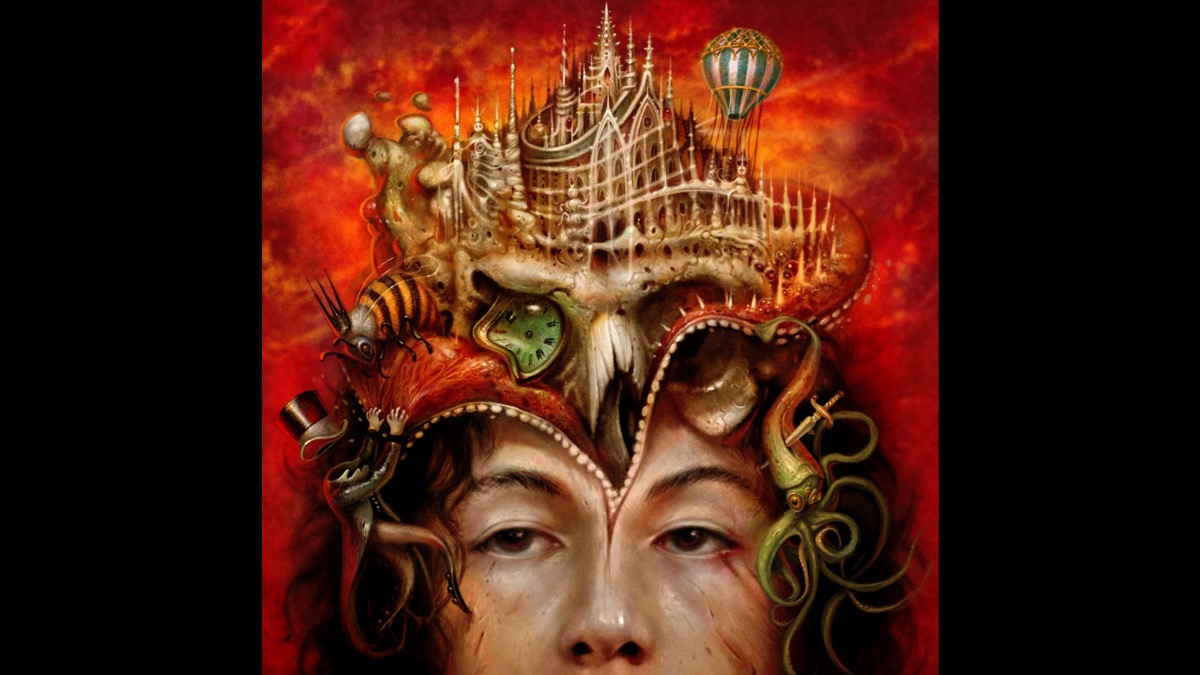 Sub Urban has shared a new single and music video entitled "Uh Oh" [feat. Benee]. The song comes ahead of his debut album, "Hive", which will be released by Warner Records on June 3rd.

He said of the new single, "I feel so refreshed to finally release this song, and I am beyond thrilled to start the countdown to my debut album. Benee's presence in UH OH! gives the song a much needed level of enchantment. Though it's a shame we never met in person, she nailed her parts in this project, both vocally and in the video."

Benee added, "So excited to finally have this one come out! I recorded my vocals in managed quarantine at the end of last year & am so stoked to have worked with Sub Urban! I'm such a huge fan of his music videos so was more than excited to be part of one." Watch the video below: