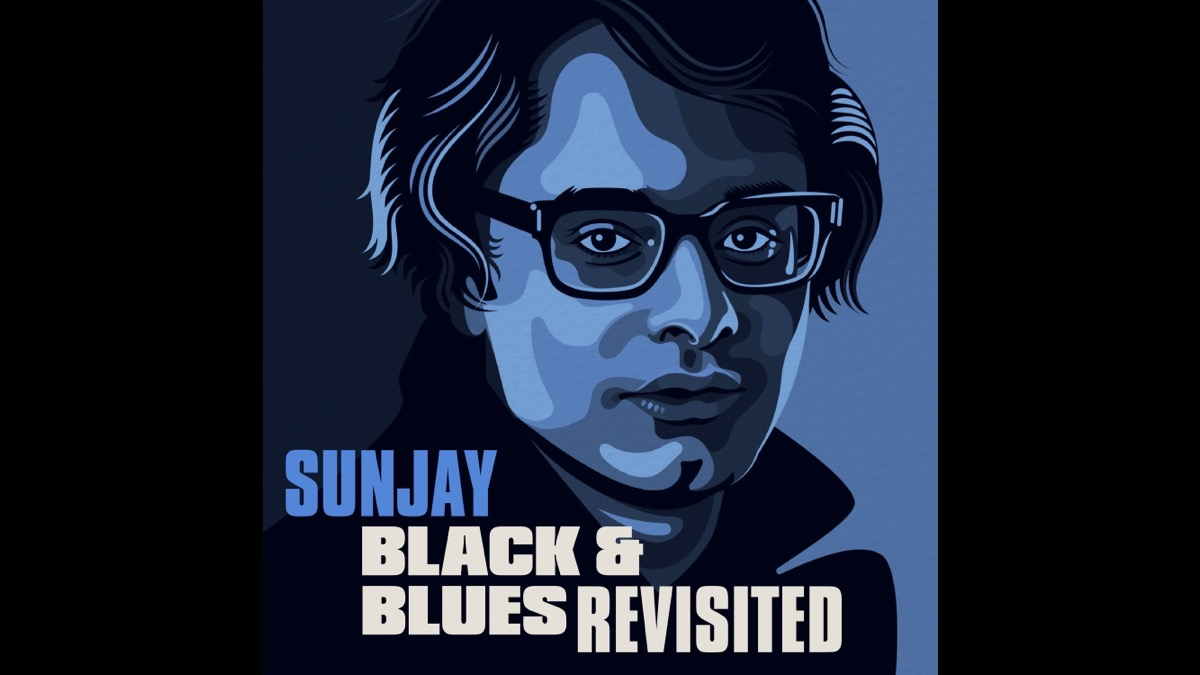 Multi-award-winning blues guitarist Sunjay has released his new single "Built For Comfort", to celebrate the announcement that his new album, "Black & Blues Revisited," will be released on October 14th.

The album was produced by Sunjay and Josh Clark at Get Real Studios in Bath, UK marks a significant passage of time in Sunjay's life. "I'd just started recording the album when my mother suddenly and tragically died," says Sunjay. "There was so much to deal with, the shock was huge, and it took me a long time to recover. Thankfully Josh enabled us to keep the momentum going as he continued to work on various things until I could record again. Music has always been my catharsis. I'm grateful that I'm now in a much better place both personally and musically.

"My mother was born in Goa, India. She gave me my forename, Sunjay. Though always very proud of me, I think there were cultural expectations of me becoming a Doctor or Lawyer! My father who (is British) taught me to play guitar initially, and I inherited his love of blues music.

"Faced with these challenges I feel far closer to these songs now than I'd ever done before. Some of these songs, in fact most of them, I've been singing for years. However singing them now has a whole different meaning. In the Blues, references to death, the devil etc aren't usually very far removed from real life." Stream the new song below: